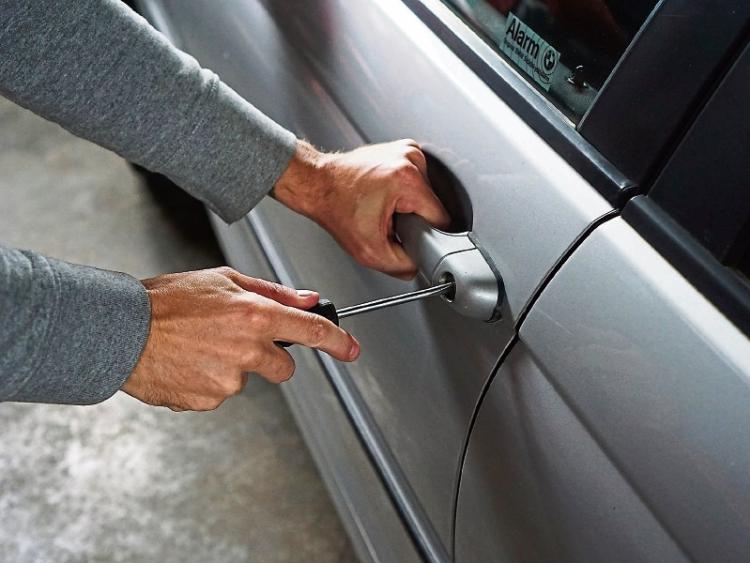 A number of cars have been broken into recently

GARDAI are urging motorists to ensure their cars are properly secured and locked when parked – even for a short time.

The warning follows a number of recent thefts from parked cars in Limerick.

In one incident, a jumper was stolen from a car which was parked in the city centre.

“A lady parked her car near Perry Square, she returned to it a moment later to see a female open the door, reach in and take out her jumper. Now this female was subsequently arrested as she was spotted by gardai wearing the stolen jumper,” said divisional crime prevention officer Sergeant Ber Leetch.

In another incident, an air compressor, car starter leads and an NCT exemption letter were stolen from a car which was parked overnight in the Prospect area.

According to gardai, the owner had left his car unlocked overnight and only realised his mistake the following morning,

“Never leave your car unlocked, leave nothing in it and physically check it before you leave it to make sure that it is locked,” said Sgt Leetch.