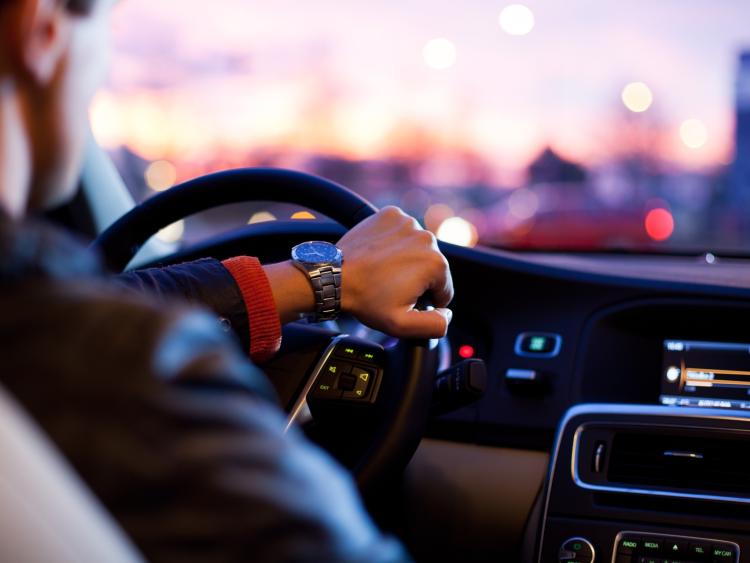 A YOUNG man who drove in “very dangerous manner” while being pursued by gardai has avoided an immediate prison sentence.
Jason ‘Jake’ Casey, 26, who has an address at Star Court, John Carew Park, Limerick pleaded guilty to several charges relating to a series of incidents which occurred in the Murroe area on April 5, last.
Sergeant Michelle Leahy told Judge Marian O’Leary the alarm was raised after garda John Ryan observed a Toyota Avensis car outside a house at Mongfune, Murroe which he knew was unoccupied.
As he approached the vehicle, Mr Casey, who was not  insured, emerged from the property and got into the car and drove off at speed.
He was pursued to the townland of Portnard where gardai “pulled back” and stopped the pursuit on safety grounds.
During the same hearing, the defendant also admitted driving without insurance or a licence at the Maldron Hotel, Roxboro on October 15, 2019
Solicitor Sarah Ryan said her client accepts she should not have been driving and she asked the court to note his early guilty plea.
Judge O’Leary imposed a one month prison sentence which she suspended for six months.
Mr Casey was fined €500 and disqualified from driving for six years.