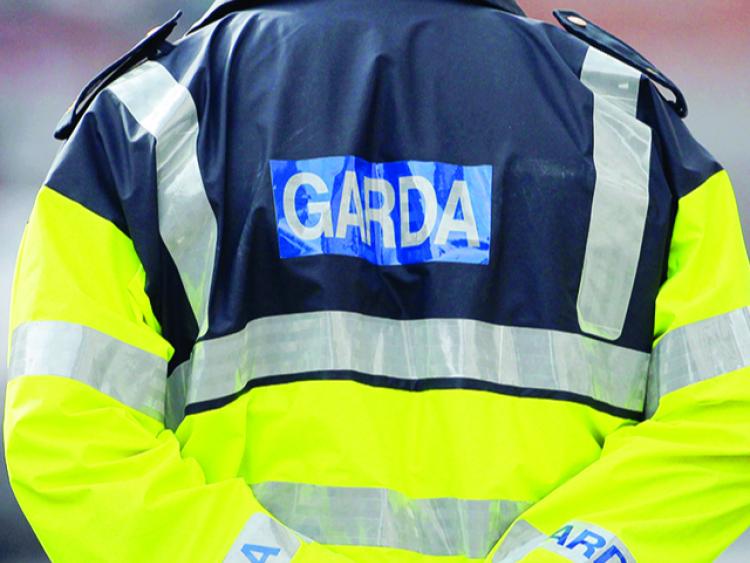 A MAN who was caught begging on a number of streets while in breach of an exclusion order has been sentenced to one months’ imprisonment.

Sergeant Michelle Leahy told Limerick District Court that 48-year-old David Dunne of no fixed abode was excluded from nine streets in the city centre on February 13, but was observed begging on a number of occasions since.

Judge Carol Anne Coolican was told that following one incident at O’Connell Street on February 23 he ran to William Street where he was aggressive towards gardai.

Other incidents, Sgt Leahy said, occurred on dates in March, April and May.

Solicitor Sarah Ryan said her client, who has 37 previous convictions, has been engaging with the homeless services for a number of years and that he has a “limited ability to manage his own affairs”.

She added that Mr Dunne was disputing the allegation that he had threatened to assault a member of the garda during one incident.

Having heard the details of what happened and noting the number of offences, Judge Coolican said she had “no option” but to impose a custodial sentence.

Imposing a four week prison sentence, she commented that the defendant’s actions were “completely out of order”.

She warned Mr Dunne that the exclusion order will still be in place when he is released.