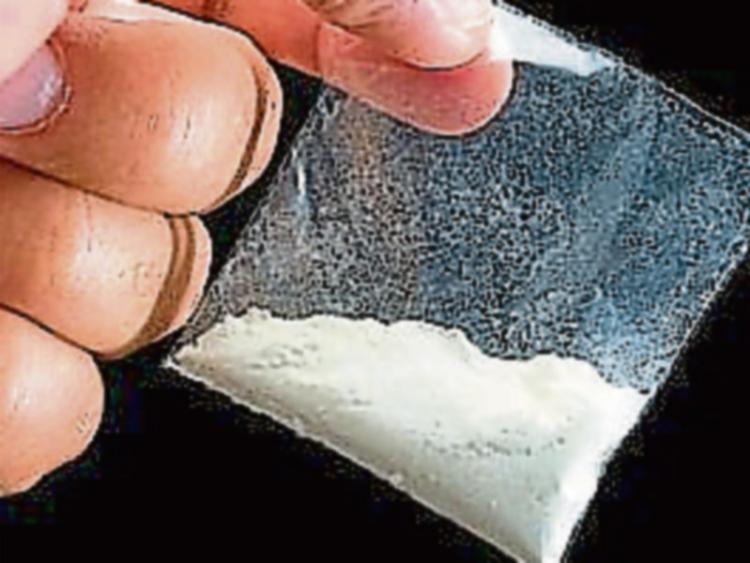 A YOUNG man who fled the jurisdiction after he was caught carrying a significant quantity of cocaine has been warned he will go to jail if he reoffends.

Jonathan O’Brien, 28, who has an address at Hazlewood Drive, Ballyspillane, Killarney, County Kerry, pleaded guilty to possession of the drugs, worth €2,031, for the purpose of sale or supply.

Judge Marian O’Leary was told the drugs were seized after the defendant was stopped and searched by gardai while walking at Mulgrave Street, Limerick on July 25, 2015.

Following his arrest, Mr O’Brien travelled to the UK. He was extradited earlier this year after a European Arrest Warrant was executed.

Solicitor Bernard Cunnane told Limerick District Court his client has suffered from long-term addiction problems and that he is seeking to enter residential treatment.

“This is his last chance,” he said adding that his client accepts he needs to address his dependence on drugs as a priority.

“His problems stem from addiction, residential treatment could have a very positive effect on him,” he said.

Judge Marian O’Leary was told while the defendant has more than 60 previous convictions, he has none for drugs offences.

Mr Cunnane said Mr O’Brien, who is currently serving a prison sentence for separate road traffic offences, recently got married and is anxious to “start on a new path” when he released from custody in the summer.

A hand-written letter of apology was submitted to the court and Judge O’Leary was told he has not come to the attention of gardai since the incident.

While accepting the defendant has no previous convictions for drugs offences, Judge O’Leary commented the quantity of cocaine seized was “very large”.

In the circumstances, she imposed a six month prison sentence, which she suspended in its entirety for two years.

Mr O’Brien is due to be released in August.