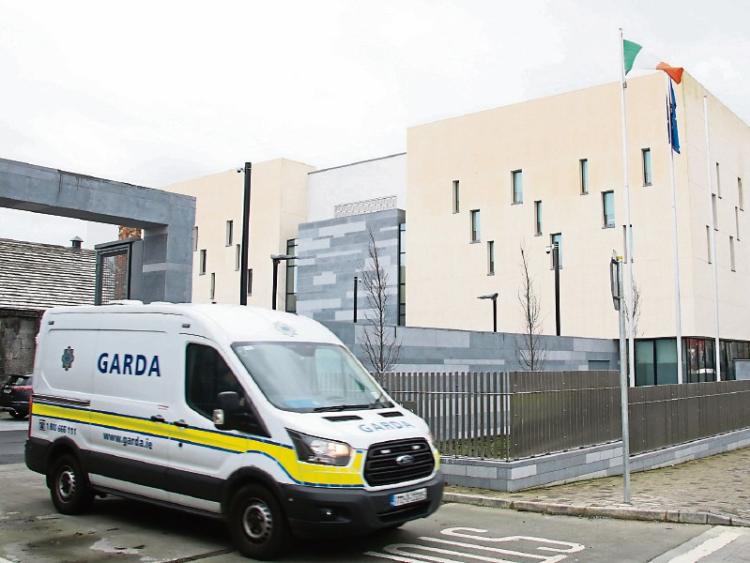 A GAMBLING addict who carried out four robberies in three days has been jailed for two years.

During a sentencing hearing, Detective Garda Shaun O’Hagan said the first of the Limerick incidents happened at Fine Wines, Corbally on July 6, 2019.

He told John O’Sullivan BL, prosecuting, Mr Cawley entered the premises at around 7.30pm and indicated to a worker that he was armed with a weapon.

After threatening the worker he escaped in a silver Ford car with €1,070 in cash. “He (the worker) felt he would he shot and stabbed,” said Mr O’Sullivan.

Two days later – on July 8, 2019 – Mr Cawley entered the Boyle Sports premises in Raheen where again he threatened staff by suggesting he had a weapon.

“He had one hand grasped to give the impression he was carrying a gun,” said Detective Garda O’Hagan.

“The man and woman were in fear of their lives. They believed he had a gun,” said Mr O’Sullivan who said Mr Cawley only escaped with €28.

Judge Pat Meghen was told the accused was arrested later in the same day by gardai in Clare following a similar robbery at a bookmakers premises in Newmarket on Fergus.

When subsequently arrested by Limerick gardai, Mr Cawley made full admissions in relation to both incidents.

Detective Garda O’Hagan said he expressed remorse and he confirmed there was no evidence to suggest he had a weapon at either premises.

Barrister Pat Whyms said his client, who has a number of previous convictions, “wasn’t sober” on the day as he had consumed up to 50 Up Johns (Xanax tablets).

He said Mr Cawley – a father of two – has a significant gambling addiction and that he was abusing prescription tablets around the time.

Judge Meghen said the pre-meditated and planned nature of the offences was an aggravating factor as was the fear he caused the workers.

However, he said his admissions and guilty plea were significant and that the principal of proportionality had to apply. He imposed a four year prison sentence, suspending the final two years.

The judge activated a 12 month suspended prison sentence which was imposed in 2017 for a separate burglary offence.