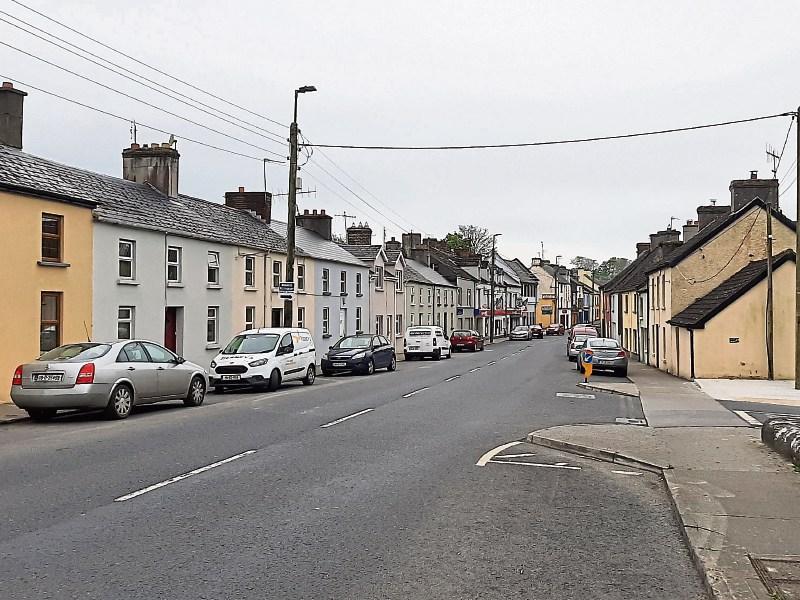 LIMERICK City and County Council is planning to introduce a two-hour parking limit in Croom as part of a new traffic management plan for the village.

As part of the €100,000 project, a new roundabout is to be constructed near Croom garda station while a pedestrian crossing is to be installed at Main Street. The priority of its junction with High Street will be changed and raised to slow traffic.

Local retailer and chairman of Croom Development Association Padraig Broderick says the plan is to be welcomed.

“Croom is developing at a very quick pace and there are a lot of positive developments in progress. From a business point of view, we are anxious to revive and future-proof the town centre and while the plan is a positive step for Croom, the lack of car parking would be a concern.” he said.

Deputy Richard O’Donoghue says the removal of cars from one side of Main Street may bring new opportunities.

“One side of the street parking has been sanctioned which now gives possibilities for having bus routes through Croom to the new bus stop. We can now set about making a case to Bus Éireann and other providers as they had refused to come through the town when there was two-sided parking. Admittedly there will be less parking, but it does give more space for buses,” he said.

Fianna Fail TD Niall Collins is hopeful there will be further consultation with stakeholders in Croom.

“Because the local community hadn’t been consulted, I delivered a leaflet informing every resident of Croom of the proposed changes. This allowed for further feedback which I passed onto the Council which is now proposing to go further and implement changes which will require a Bye Law. The changes now being proposed will help improve traffic management in Croom whilst also enhancing safety for pedestrians and cyclists,” he said.