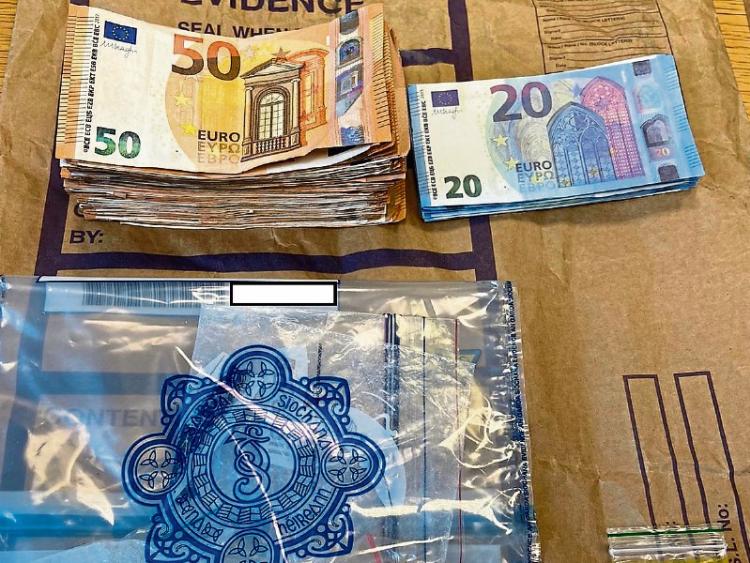 GARDAI in the Newcastle West district have upped the ante in the fight against illegal drugs.

Following months of planning, a dedicated drugs unit was established in recent weeks.

Headed up by a detective sergeant, a number of gardai have been assigned to the new unit and it’s hoped it will be expanded further over time.

While operating from Rathkeale garda station, the new unit is active throughout the county and is supported by the divisional drugs unit.

“Illegal drug use is impacting destructively on our society. It can be a significant factor in assaults, public order incidents and in collisions on our roads. Whilst you may think that going out on the weekend and taking drugs isn’t much harm, it is a danger to your health and supports funding organised crime at a local, national and international level,” said Superintendent Aileen Magner.

“Drug use is a problem that we in An Garda Síochána cannot solve alone – it is a societal issue and requires a societal response. I would ask that if anyone has any information about drug dealing that they pick up the phone or call into us. We need your assistance in getting rid of illegal drugs which have no place in our community,” she added.

The work being done by the new unit was highlighted in recent days by the seizure of a considerable quantity of drugs in Shanagolden.

A house at Main Street in the village was searched as part of an operation targeting the sale and supply of drugs in west Limerick and north Kerry.

During a follow-up search at a house in the Abbeyfeale area, a car was seized and  €700 of suspected cocaine recovered.