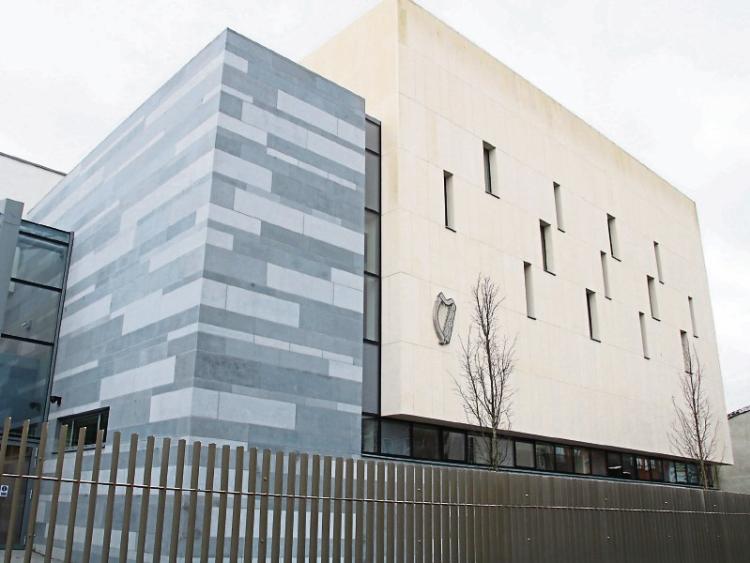 A MAN has admitted making threats to “cause serious harm” after producing an intimidation handgun after he gatecrashed a 21st birthday party.

When formally arraigned at Limerick Circuit Court, Alan Wallace, 33, of Brackyle, Pallasgreen pleaded gulty to a single charge under the provisions of section 27b of the Firearms and Offensive Weapons Act.

The shocking incident occurred at a house in Toomaline, Doon in the early hours of February 26, 2017.

Around 40 people were in the house when the weapon was produced by Mr Wallace and it is the State case that it was pointed at another individual who was attending the private party.

A major garda investigation was immediately launched  and Mr Wallace first appeared in court in March 2018 after he was arrested and charged.

A file was prepared for the Director of Public Prosecutions who subsequently directed that he be tried on indictment before the circuit court.

The matter was sent forward for trial some time ago and Mr Wallace entered his guilty plea after the case was listed before Judge Pat Meghen at Limerick Circuit Court last week.

After John O’Sullivan BL, instructed by state solicitor Padraig Mawe confirmed the guilty plea was acceptable to the State, Mark Nicholas SC requested a sentencing date as early as possible.

When asked by Judge Meghen he confirmed he was not seeking the preparation of any reports in relation to his client.

The matter was adjourned to June 10 when a sentencing date will be confirmed.

By law a mandatory minimum sentence of five years’ imprisonment must be imposed for such offences unless the presiding judge is satisfied there are exceptional and specific circumstances not to do so.