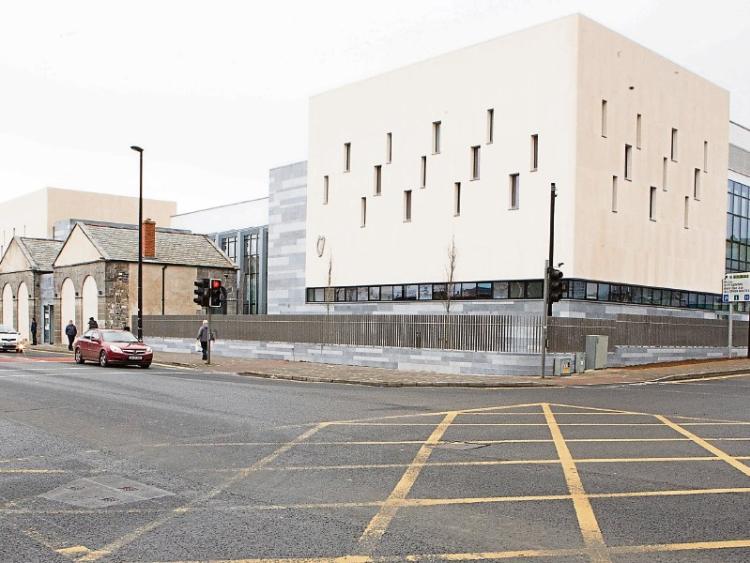 A MAN who is accused of robbing cash from a service station on the northside of the city was granted bail despite a garda objection, writes David Hurley.

Darragh Moore, 29, who has an address at Cosgrave Park, Moyross is accused of taking around €400 after threatening a worker at Amber, Watch House Cross on October 28, 2018.

Opposing bail, Detective Garda Patrick Hogan said it will be alleged the defendant entered the store at around 10.15am and took the cash from the till after threatening the worker with a rock.

It is alleged that Mr Moore ran across a green area in the direction of Longpavement after leaving the premises.

He said CCTV footage was obtained by investigating gardai and that clothes matching those worn by the culprit were later found by on the railway tracks between Moyross and Corbally.

Questioned by solicitor John Herbert, the detective acknowledged there was a delay in bringing charges but said this was because gardai were waiting the results of forensic analysis on the clothing items which were seized.

Judge Marian O’Leary was told gardai were concerned the defendant would commit further offences if released and that he would not abide by any bail conditions imposed by the court.

Mr Herbert said his client has been engaging with the various services since he was remanded in custody earlier this year and that “he wants to get back with his family”.

He also submitted his client had been prejudiced by the delay in bringing charges against him.