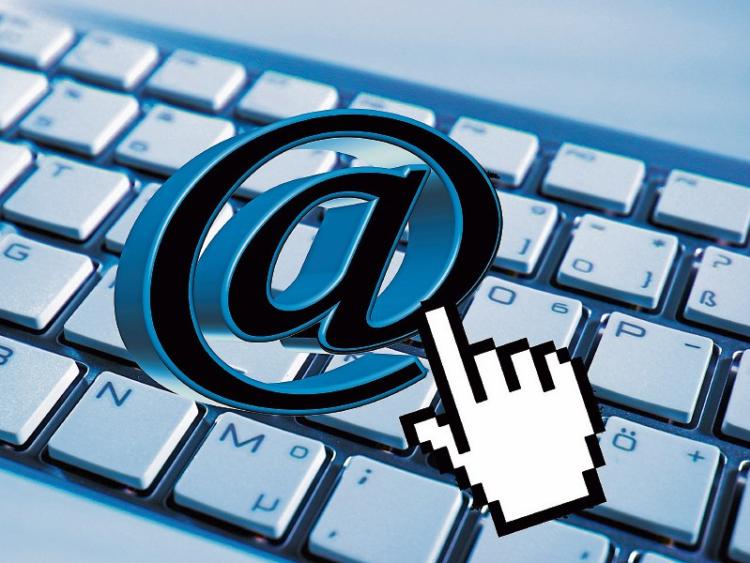 AN elderly Limerick man was targeted by fraudsters who attempted to obtain his banking details by sending an email purporting to be from his phone provider.

The man, who is aged in his early 80 and who is very involved in the Limerick Senior Forum, received an email which sought the details to facilitate the refunding of an apparent overpayment.

“I’m delighted to say that this gentleman is very aware of the importance of not trusting an email so he did not to go to the link but instead contacted his phone and internet provider directly himself. When he did he was told that the email was not from them, that it was a scam and that he was the second person to contact them about it,” said Sgt Ber Leetch.