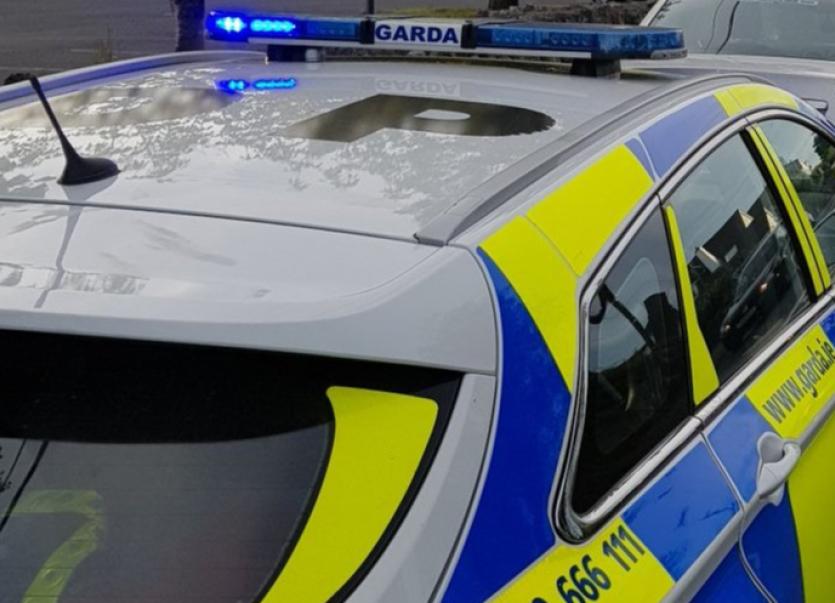 A LEARNER-driver who was caught by gardai travelling at high speed is facing prosecution for multiple offences.

According to gardai, the driver was detected  travelling at 133km/h in a 100km/h zone on the Abbeyfeale to Castleisland Road.

After the vehicle was stopped, it was established the uninsured driver had a penalty points disqualification and was also driving without a fully qualified driver.

The vehicle was seized and a fixed charged penalty issued to the driver.

Gardai have confirmed a court prosecution will follow in relation to the incident.