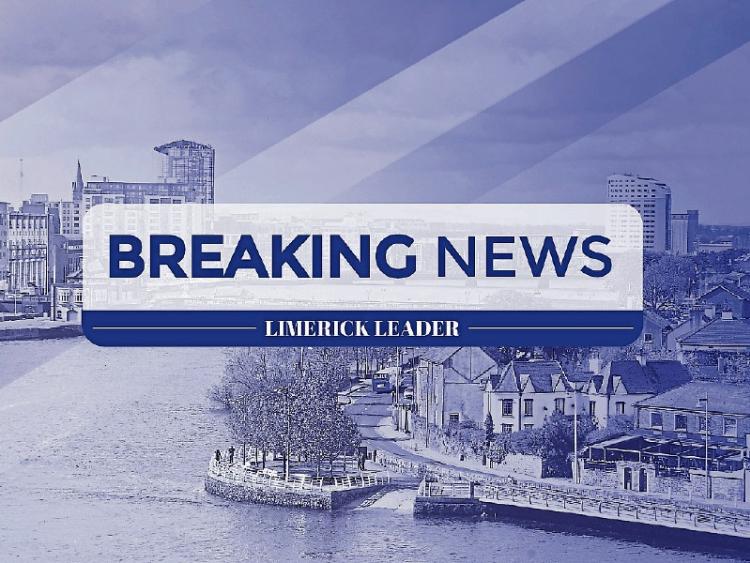 A MAN is in hospital following what has been described as a “hammer attack” on Limerick’s northside.

Two people are being detained at Henry Street garda station after they were arrested in relation to the incident, which took place in Thomondgate at around 6.30pm this evening.

The man, aged in his 40s, sustained head injuries during the assault and was taken to University Hospital Limerick where his injuries aren’t believed to be life threatening.

Sources have indicated that the man was attacked with a hammer, with the scene of the crime still sealed off late this Friday night. It’s understood a technical examination took place a short time ago.

Gardai confirmed a man and a woman, both in their 30s were arrested a short time later and are currently being held under section four of the Criminal Justice Act, 1984.

Local Sinn Fein councillor John Costelloe (pictured below at the scene) says residents in the close-knit community are appalled. 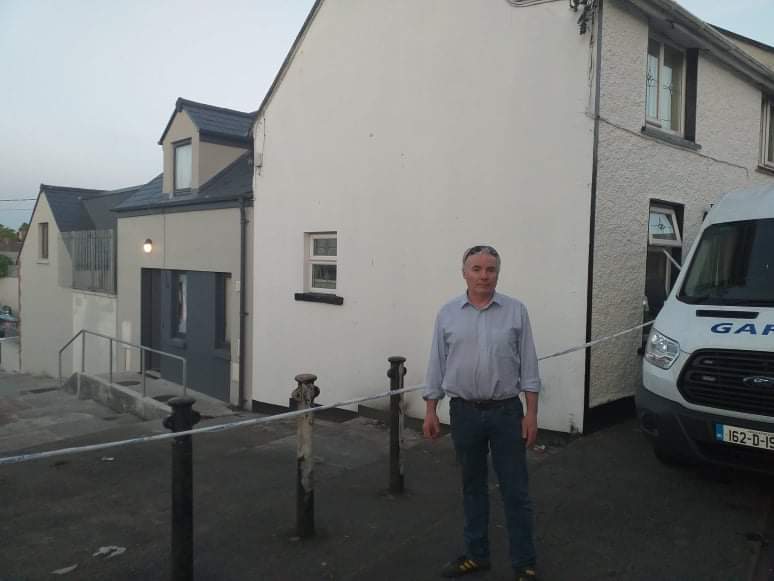 “This is a very quiet area. I’ve spoken to residents and they are shocked by the whole situation, and are praying the man makes a full recovery,” he said, “Everyone looks after each other here. There is a great community spirit, and this is the last thing we want at this particular time.”