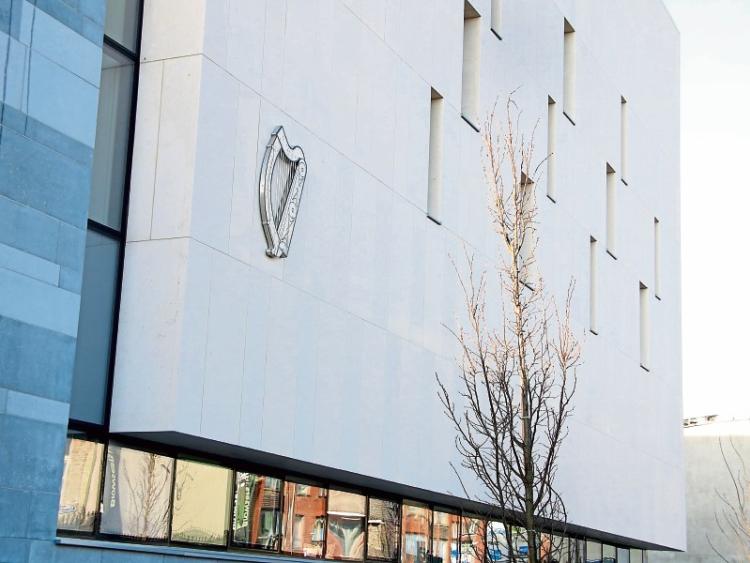 A MAN who is accused of barricading himself inside a house in Newcastle West after running more than a mile to evade gardai has been refused bail.

The 33-year-old, who is originally from Limerick city, is also accused of holding a knife against his partner’s neck during an earlier incident.

Garda Claire Moriarty told Limerick District Court gardai were initially alerted to a disturbance in the town at around 7.30pm on Wednesday after a woman called 999.

The man, who can’t be named for legal reasons, is accused of breaching a safety order by threatening the woman with a knife and putting her in fear.

It is also the State case that another occupant of the house was injured after he was struck with a shovel during a fight. That man was treated in hospital but has since been discharged.

Judge Marian O’Leary was told the defendant fled the house following the incident and that he ran to another house – elsewhere in Newcastle West – and barricaded himself in the kitchen and sitting room area.

Opposing bail, Garda Moriarty said the occupants of the second house were terrified and were forced to flee from their home after the man entered by the back door.

She said it will be alleged the suspect had a kitchen knife when he entered the house and that he picked up another after he got inside.

However, the defendant said this was “lies” and he insisted he did not have a knife with him when he first entered the house.

The accused man was arrested at around 10.30pm on Wednesday – following almost three hours of negotiations involving specially-trained armed gardai.

Garda Moriarty said it will be alleged the defendant was “aggressive and unpredictable” while in the house and she expressed concern he would intimidate witnesses if granted bail.

In his evidence, the defendant said he “wouldn’t go near them” and solicitor Sarah Ryan said her client was willing to abide by any bail conditions imposed by the court.

Investigations are continuing a file will be prepared for the Director of Public Prosecutions.