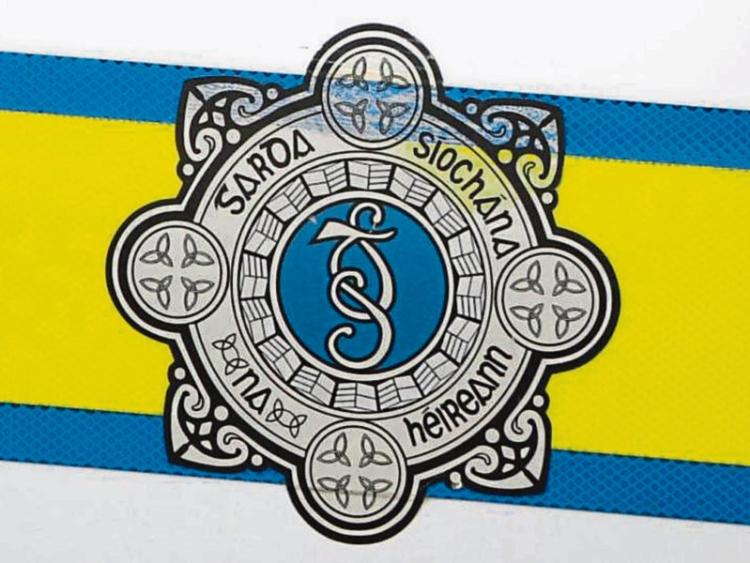 DIRECTIONS are being sought from the DPP in the case of a man who is accused of robbing another man on  a laneway in broad daylight.

Michael Power, 37, of no fixed abode, is charged in connection with an incident which occurred at Davis Street in the city centre on April 27, last.

Opposing bail, Garda Jonathan Finn said it will be alleged the defendant approached the victim at Parnell Street at around 4.30pm and asked him for a cigarette. A struggle then followed during which Mr Power is alleged to have thrown the victim to the ground after taking his wallet.

While the victim sustained a cut to his right hand, he did not require medical treatment.

The defendant has also been charged with burglary following two incidents which are alleged to have happened at separate locations in the city.

One of the incidents happened at a house at Tara Court on February 11 while the second occurred at a solicitors’ office in the city centre on April 25.

Solicitor Tom Kiely said his client had denied involvement in the incidents following his arrest and he questioned the strength of evidence which has been obtained by gardai.

“He enjoys the presumption of innocence,” he said.