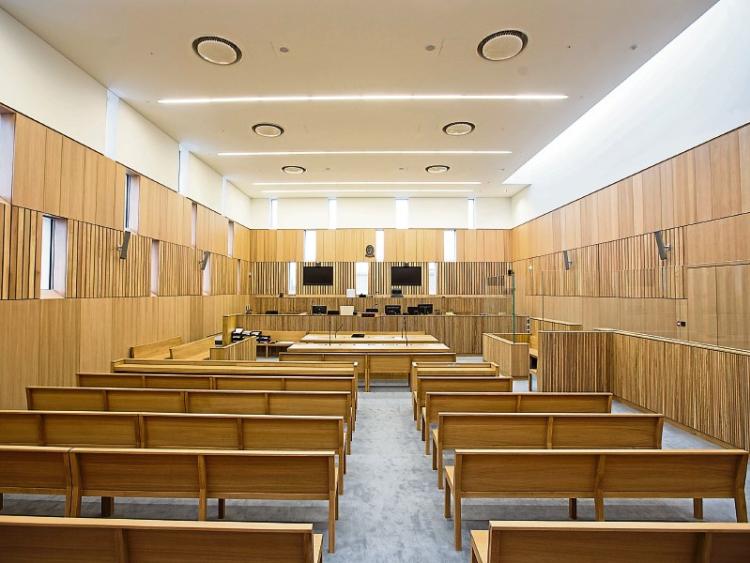 A BUSINESSMAN has initiated legal proceedings relating to more than €70,000 in cash which was seized from him during a garda operation last year.

The businessman, who can’t be named for legal reasons, has lodged a Police Property Application seeking the return the return of the money which was located in a safe at his home on the northside of the city.

Following the search on September 30, 2019 a bank account and a credit union account, in the man’s name, were also frozen to allow gardai carry out further inquiries.

The man, whose aged in his 40s, was arrested and questioned at the time but was later released without charge.

Moving the Police Property Application, solicitor Sarah Ryan said the two accounts, which contained around €40,000 at the time, “have been unfrozen” but that gardai had not returned the cash to her client.

Judge Marian O’Leary was told gardai seized the cash as part of an investigation into suspected money laundering but that no charges have been brought.

“The DPP has directed no prosecution,” said Ms Ryan who told the court that gardai have failed to confirm to her the legal basis for continuing to hold the money.

“There is no prosecution, it cannot be held as a potential exhibit,” she submitted.

Ms Ryan added that gardai were granted a separate order last week allowing them to detain the cash for up to three months pending an application for its forfeiture under the provisions of the Criminal Justice Act 1994.

Detective Garda James Hourihane said gardai believe the cash is the proceeds of criminal conduct and that the application to detain it was made on the advice of the Director of Public Prosecutions.

He said while gardai have concerns about the source of the cash, they “could not link the money to any specific crime”.

Judge O’Leary noted the detention application was made following an ex-parte (one side only) application and that it was held it ‘in camera’ by a colleague.

The Police Property Application, which is to be opposed by gardai, was adjourned to later this week for hearing.

The judge directed that Ms Ryan be disclosed with all relevant material before the matter is heard.