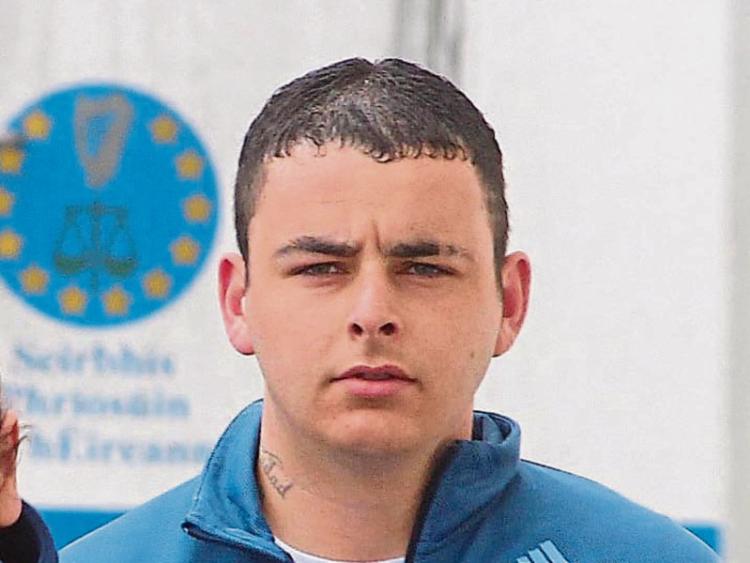 A YOUNG man was sentenced to six months’ imprisonment after he pleaded guilty to multiple theft offences.

John Sheehy, 25, who has an address at St Ita’s Street, St Mary’s Park, Limerick admitted stealing a variety of goods and property, worth almost €900, from a number of stores in the city last year.

After a guilty plea was indicated, Sergeant Michelle Leahy told Limerick District Court items such as clothing, perfumes and razor blades were stolen on dates between July and October.

Mr Sheehy, the court heard, was arrested and charged by Garda Enda Clifford in January as part of an operation specifically targeting shoplifting offences in the city centre.

She said CCTV was obtained at most of the stores and that the defendant made admissions when questioned by gardai following his arrest earlier this year.

Solicitor Tom Kiely said his client, who has 27 previous convictions, has a “very serious drug addiction” but that he is now “trying to better himself” and is trying to stay “on the straight and narrow”.

He said Mr Sheehy, who received a lengthy prison sentence for a robbery offence a number of years ago, had been doing well following his release but relapsed after his brother was killed in 2018.

Judge Marian O’Leary was told the defendant has a young son and that he now wants to “clean the slate and retain his sobriety”.

Mr Kiely said he is trying to upskill and that avoid the negative influences in his life.

Seeking leniency, he said client is a talented footballer and boxer and he asked the court to note he had pleaded guilty at an early stage.

When asked, Mr Kiely said there was “no reality” to his client being able to pay compensation to the owners of the various stores.

Judge O’Leary imposed a six month prison sentence in relation to some of the offences – backdating it to January 28.

She imposed a separate six month prison sentence which she suspended for two years.