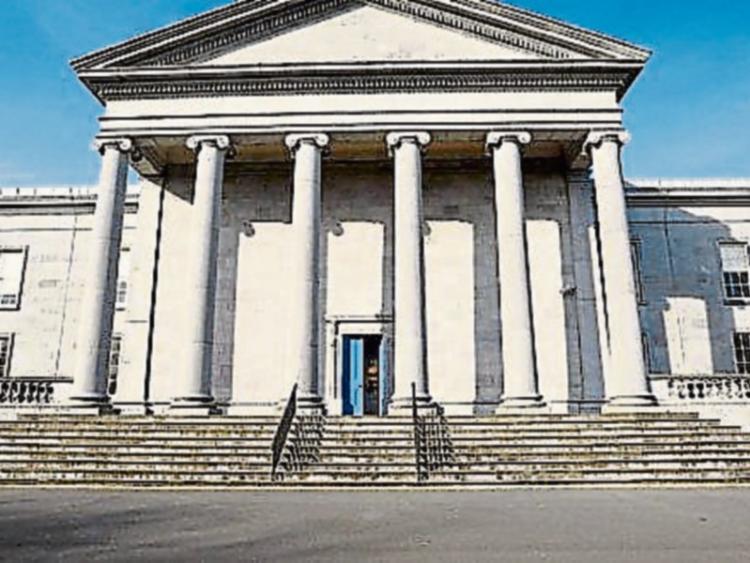 A MAN who is accused of giving false or misleading evidence to the High Court during a personal injuries case is to be prosecuted on indictment before the circuit court.

The 41-year-old, who as an address at Dooradoyle, Limerick appeared before Limerick District Court in recent days after he was charged with two offences arising from a minor road accident and subsequent civil proceedings.

The man is charged with deception and with giving evidence, to the High Court, which he knew was “false or misleading”.

The charges both relate to the two-car collision which occurred at Ballinacurra Road, Limerick in February 2015.

The defendant, who works as a delivery driver, was previously awarded more than €17,000 in damages by the civil circuit court but this was overturned and his claim dismissed following an appeal, which was heard before the High Court sitting in Ennis.

In his judgment, the presiding judge found the plaintiff had given ‘misleading evidence regarding the circumstances of the accident, the nature of the impact and in particular the effect of that accident on his neck and back”.

The court concluded the neck and back pain of which he complained was “not caused by the very minor contact” between the two cars.

“The contact between the two cars was so minor that it did not lead to any damage to her (the other driver) car and led to only a minor dent to the rear bumper of the plaintiff’s car,” he stated.

The High Court also found the plaintiff was not a credible witness as he was “evasive and suggested he did not understand questioning when it did not support his claim.”

It also rejected his evidence that there was a female passenger in his car at the time of collision. That woman has been charged with deception and is to be prosecuted on indictment.

A criminal investigation was launched by gardai in Limerick last year after Allianz insurance made a formal complaint following the conclusion of the High Court proceedings.

A file was subsequently prepared for the Director of Public Prosecutions who directed that criminal charges should be preferred.

Detective Garda Fiona O’Connell of Roxboro Road garda station told Judge Marian O’Leary the defendant replied; “I’ll talk to my solicitor” when he was formally charged following his arrest at his home.

She confirmed the DPP has directed trial on indictment and that the matter to is proceed before Limerick Circuit Court.

Sergeant Michelle Leahy said there was no objection to bail and she requested an adjournment to facilitate the preparation of a book of evidence.

The defendant, who was granted legal aid, must live at his home address and sign on two days a week at a garda station in Limerick.

He was also ordered to surrender his passport and he must not have any contact with a named woman – who has also been charged and is before the courts.

The matter was adjourned to October when, it’s expected the book of evidence will be complete.