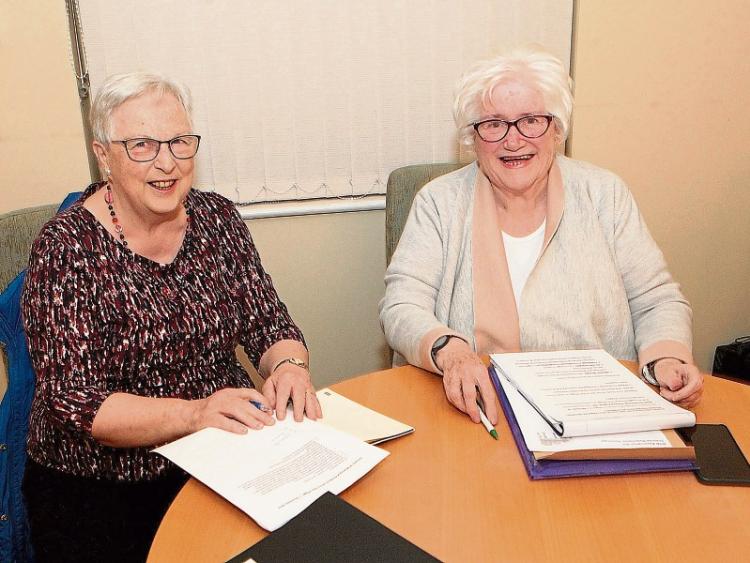 PENSIONERS facing steep rental hikes or eviction from their retirement village have won a significant ruling which will stop this happening.

The Residential Tenancies Board (RTB) ruled in favour of eight older folk living in the Park Retirement Village at Castletroy agreeing that the rent rises served to them were “invalid” and cannot be imposed.

In each case, the RTB, which is underpinned by government legislation ruled in favour of the residents who were facing a rise in their tenancy fees of up to 10%, or in two cases, eviction.

Residents association chairperson Frances Blackburn, who was one of those who took a case, has welcomed the ruling, and said it represents an acknowledgement that CRV Park Ltd, the vehicle which owns the complex had “not handled the situation in the way they should have.”

The Limerick Leader first revealed the dispute in November, after a residents association meeting took place, with many producing letters showing a rental increase. This came on top of a number of other issues the residents were having with CRV Park Ltd around the use of the common room plus an alleged decline in service. Instead, following the ruling by the RTB, their rents will remain the same for now. The option is open for CRV to appeal and re-serve the notice of the rental increase.

But it will not be able to do that until the so-called Covid-19 emergency period is ended. This is pencilled in for August 10, but may still be extended.

The report of the RTB hearing, which took place in January at the Clayton Hotel was released this week, and shows Ms Blackburn argued the increase notice was “invalid”.

“The tenant was not aware of the identity of the landlord and the signature was illegible. There was no other retirement village in the area and the dwellings used as comparators are not comparable to the dwelling,” her submission reads.

In response, the landlord respondent, namely CRV, said it did reference comparison properties which is necessary when arguing for a rent increase.

However, the RTB inspector disagreed and confirmed the current rent Ms Blackburn is paying remains.

“It would appear the respondent more generally could have communicated with the applicant and other residents in a clearer fashion,” they added, albeit acknowledging that making a ruling on this is beyond the RTB’s power.

Another resident, who did not wish to be identified, argued that the management firm should not have imposed extra charges for electricity on her, due to the fact that there was an agreement with the former chief executive of the company and herself that her rent would cover everything. She says she had been ordered to pay extra.

However, CRV hit back, saying it was not aware of the agreement, and it’s ”unfair that other residents of the development are subsidising the cost of the electricity.”

The RTB ordered the company to reimburse her, however.

Another resident facing eviction also saw the RTB rule in her favour.

She argued when the notice of termination was submitted, due to works to be carried out in her home, the respondent “did not prove” these needed her to vacate the property.

The management company responded saying its notice is “sufficiently detailed” and “alternative accommodation was offered” but refused.

However, the RTB adjudicator said it’s not satisfied by the assertion that works will require the vacant posession. CRV Park Ltd did not return a request for comment from the Limerick Leader.