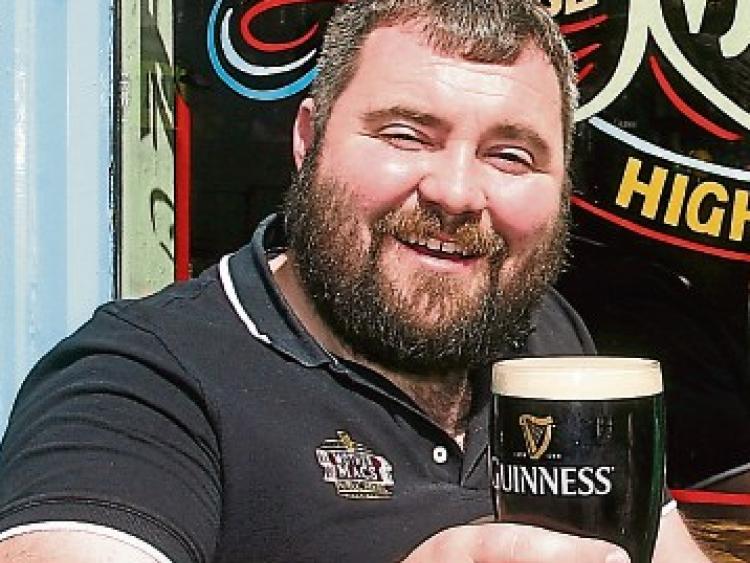 A PROPOSAL to replace car parking spots with space for restaurant tables has received a businessman’s backing.

With footfall levels expected to take a while to return to pre-pandemic levels in the city, the Limerick Leader last week reported on a call from Fine Gael councillor Daniel Butler to develop so-called parklets at spaces outside street facing restaurants in the centre and across Limerick.

In their place would go restaurant tables, which council would rent to business owners for nominal amount.

The call has been backed by Mike McMahon, who co-owns Mother Mac’s pub in High Street. He feels while it mightn’t ​benefit his own firm, it might aid some of the cafes in his street.

“It's not something new for us. Looking down our street, we have a number of different food vendors, the likes of Volcano and Casanova, who have parking spaces outside which could be handed over and utilised for seating during this pandemic. Space is king and physical distancing is key,” he said.

Parking in the city remains a bone of contention for many. But Mr McMahon says there are many vacant parking spots now.

”We are not asking this to be a permanent thing just yet. Parklets are temporary and transient in nature. Under the restrictions that we have, there seems to be an apparent un-use of public parking so why not hand it over temporarily to businesses until we can return to whatever the new normal will be,” he asked.