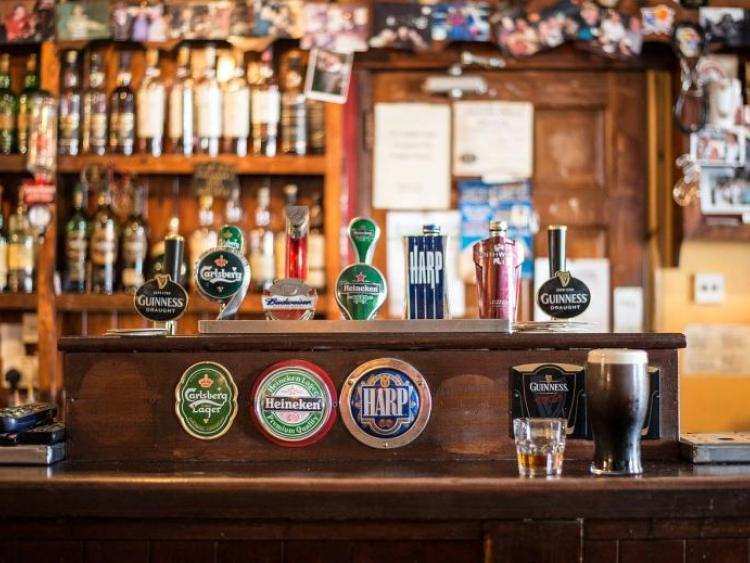 Publicans say a plan to allow restaurants to open but would see them stay locked up would be 'an absolute kick in the teeth'.

The Vintners’ Federation of Ireland (VFI) is calling for equality for its members after media reports that restaurants could open before pubs when the planned easing of Covid-19 lockdown restrictions is introduced.

The VFI believe such a scenario would create a two-tier hospitality sector and would place pubs at a huge disadvantage as they attempt to rebuild their businesses.

If reports are true, it would mean a pub serving food would remain shut while a restaurant across the street could open, an outcome with huge implications for the capacity of the pub sector to trade its way out of this crisis.

Government proposals outline a tiered reopening of business and social life with restaurants opening in phase two and pubs in a “later” phase, which could mean many more months of forced closure for VFI members.

VFI Chief Executive Padraig Cribben says: “Publicans are facing a stark future. As a sector, we’re already on our knees and this speculation is an absolute kick in the teeth. We are very clear that pubs should open simultaneously with all other hospitality outlets. All sectors will be following the same social distancing guidelines so one outlet should not have a competitive advantage over the other.

“The government need to come out immediately with a clear, concise and fair plan that allows our members to start planning for the future. Publicans need clarity on what social distancing will mean for their businesses,” said Mr Cribben.