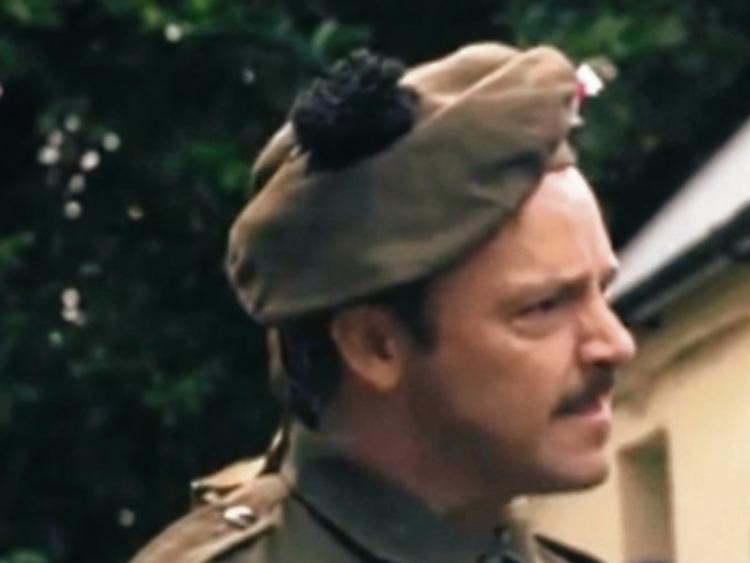 HE WON’T be walking down a red carpet any time soon but Willie Duggan will have plenty of time to admire his OsKar for best actor in a leading role, during the lockdown.

The Broadford man took the top gong in the male category in the Kevin Rowe All Ireland OsKars Charity Event which people had been voting on over the past month.

Over 30 actors and 30 actresses from all over the country who had starred in the OsKar Movie Nights for their clubs or organisations which were held in 2019 were nominated for the best actor/actress titles.

Two charities, namely the Mercy Hospital Cork Foundation and the St James' Hospital Dublin Foundation are to be the beneficiaries of the €1 per vote which the general public donated for each vote they cast for their favourite nominee.

The announcement was made on Friday evening via a Facebook video by broadcaster and DJ Adrian Kennedy.

“This was a very very tight category I have to tell you,” said Adrian before opening the gold envelope to reveal the best actor winner.

“You couldn’t get more Broadford than Willie Duggan, living in the centre of the village. Nothing goes on without him having some hand, act or part in it,” he added.

Willie played to perfection the role of the Black and Tan sergeant major in the Broadford Development Association Night at the OsKars movie, The Wind that Shakes the Barley.

Those who voted for him in huge numbers  contributed €1,453 towards the Mercy Hospital Foundation Cork.