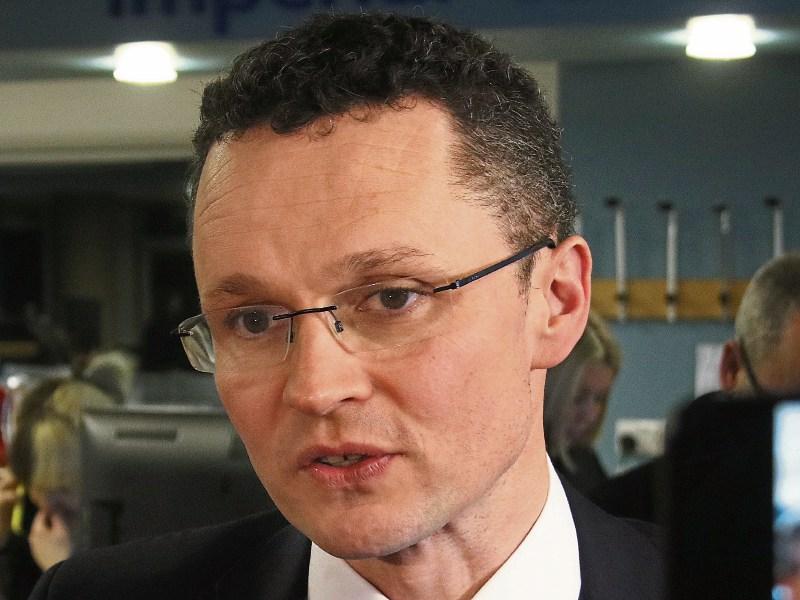 MINISTER Patrick O’Donovan hopes that memorial Masses for the deceased will be attended in the same numbers as conventional funerals.

He says it is a big, big problem how we are managing grief at the moment and how communities are going to be able to manage that level of grief.

“In rural areas we are so used to embracing bereavement. It is terrible at the moment that friends and neighbours are being buried and you can’t sympathise with the family.

“I have had a number of incidences now of people both with Covid and non Covid deaths. The families will tell you the loss is terrible but it is matched by the fact that they don’t have what we are used to in rural areas with the encapsulation by the community. Where the community wraps its arms around the individual,” said Minister O’Donovan.

How quickly or soon these memorial gatherings will be, nobody knows. But the Fine Gael TD hopes whenever they are locals will come out in force.

“Years and years ago grief was something that was very private – something to be ‘got over’. It led to a lot of issues down the line. I think the fact that people can’t grieve publicly and have that community involvement is terrible.

“I hope when all of this is over when people have – memorial Masses, ceremonies, get-togethers – that the community will turn out in the same numbers as they would to a conventional funeral.” Minister O’Donovan has spoken to a number of undertakers.

“They all say the same thing - it is terrible to look on at families that are being bereaved, whether it is Covid or non-Covid related. The way in which they can’t grieve publicly - it is very hard. It is particularly hard for certain older generations as well.