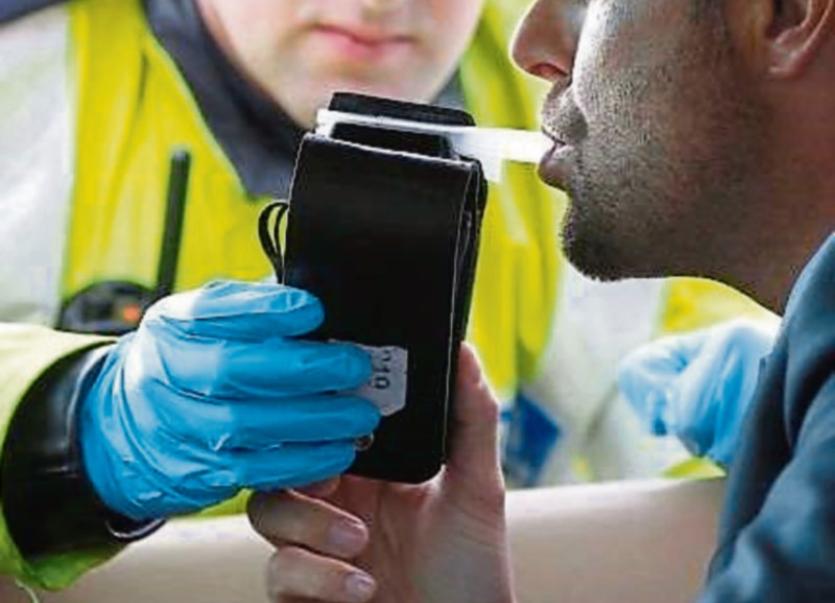 GARDAI have confirmed that several motorists are facing prosecution for drink-driving and drug-driving offences in LImerick despite the current public health restrictions.

While pubs and restaurants have been closed since mid-March and traffic is at a fraction of its normal level, gardai say they are continuing to enforce the road traffic laws.

“Drunk drivers or drivers under the influence of an intoxicant are still being detected and prosecuted,” said Sergeant  Ber Beetch.

While the number of detections has significantly reduced, garda are concerned that some people are drinking excessively while staying at home.

“I have spoken recently about mental health and domestic violence.  Alcohol doesn’t help in any of these situations and in times like these you must be very careful not to depend on it too much and then, of course, never ever drink and drive,” added Sgt Leetch.

Gardai have highlighted a number of the recent detections in Limerick on social media. They have also confirmed that a number of vehicles have been seized after other offences were detected.