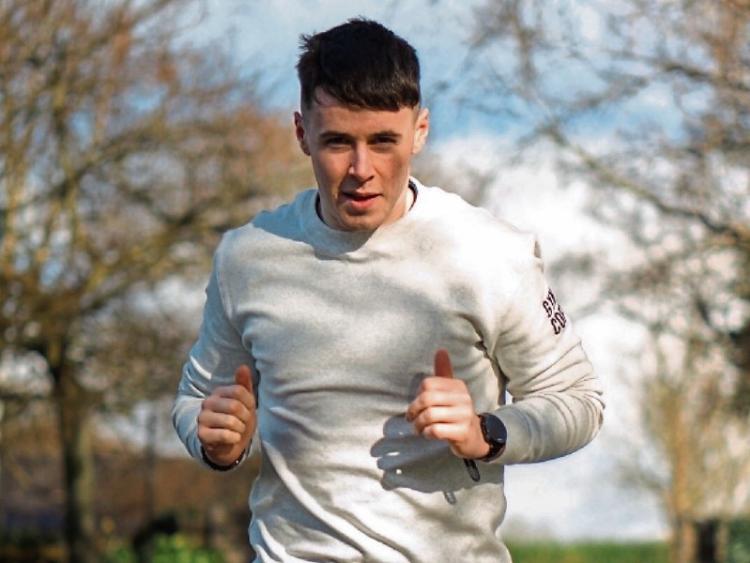 A YOUNG athlete is to take part in a unique charity challenge brought on by the outbreak of coronavirus.

Crecora man Paraic O’Neill, 21, is limbering up to take on the challenge of 10 marathons in 10 days to raise money for the Irish Cancer Society.​

However, due to the Covid-19 lockdown, it’s unclear when he will be able to complete this, with his first marathon in Adare set to be postponed.

So this Saturday, he will keep his training regime going by running multiple 10km loops around his home parish.

The idea is for every kilometre he breaks, he will donate €1 to the Irish Cancer Society.

“I have a 10km loop made out around a two kilometre radius of my house. I’m going to start in the morning and do that as many times as possible. I have a GoFundMe made out for this. Whatever distance I run on Saturday, I’m going to donate to the cause,” he explained, “It’ll be a loop around my house basically!”

He is calling on other people in self-isolation to get involved too, and also donate to the Irish Cancer Society.

Asked where the idea came from, Paraic added: “Due to the restrictions, I don’t know when my 10 marathons in 10 days is going to happen. So I wanted to do something in the meantime that I could do. It seemed like a good idea, and to get other people involved out exercising.”

Despite the fact he doesn’t know when he will complete the 10 marathons in 10 days, Paraic has already had a tremendous response on an internet-based fundraiser he’s set up with almost €2,000 being donated to his cause so far.

To support Paraic, look up ‘10-marathons