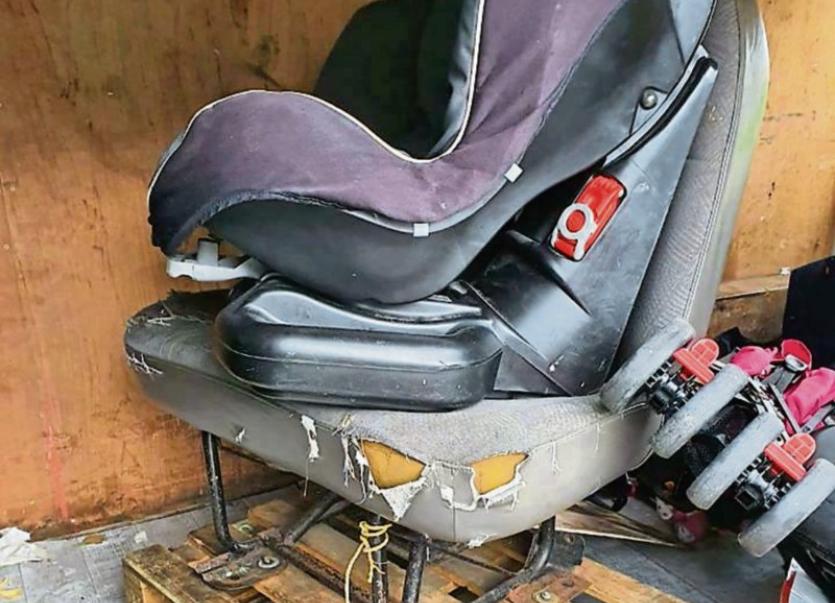 GARDAI have launched an investigation after they discovered ‘homemade seats’ in the rear of a van which was being driven in a reckless manner.

The van was stopped after it was encountered by gardai who were conducting Covid-19 patrols in the Rathkeale area.

According to gardai, the driver fled from the scene when stopped but was apprehended following a short foot-chase.

“He was arrested on suspicion of driving while under the influence of an intoxicant. This male had approximately €1,320 of cannabis in his possession,” said a garda spokesperson.

The driver was taken to a garda station where he provided a specimen of blood which has been sent for analysis.

He was charged with road traffic offences and more charges are likely once the results of the blood analysis are supplied to gardai.

Charges may also be preferred in relation to the homemade seats.