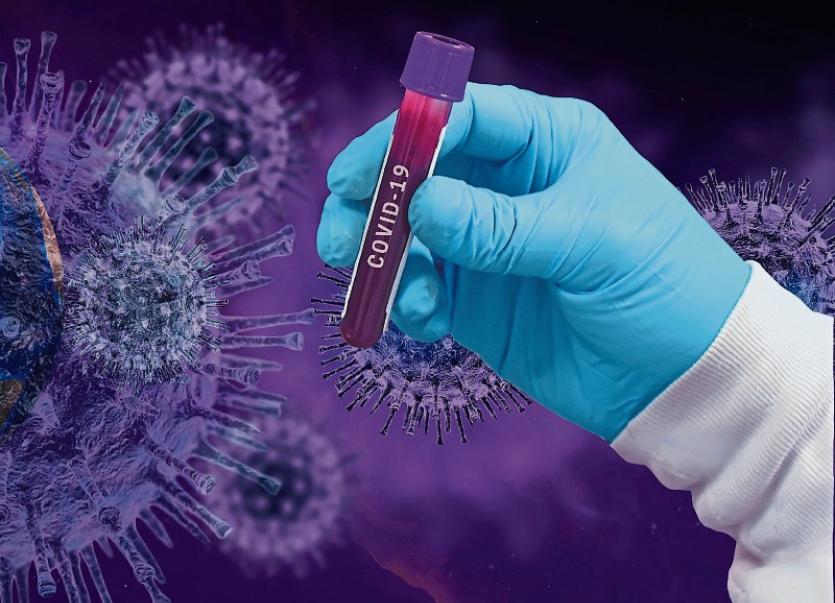 According to the Health Protection Surveillance Centre (HPSC), as of 9.30am on Monday there were 189 confirmed cases of disease – up from 115 seven days earlier.

The figures do not specify the exact role or in type of setting in which those affected work.

It’s also not known how many of the healthcare workers have recovered or when they contracted Covid-19.

Fifteen of the 189 confirmed cases related to foreign travel while 75 did not. In the remaining 99 cases, the source of the infection was not identified.

Separately, the latest Epidemiology report from the HPSC shows that seven clusters of Covid-19 have now been identified in nursing homes which are operating in the HSE Mid West area.

As of Monday morning, the total number of confirmed cluster outbreaks in Limerick, Clare and North Tipperary had risen to 24 – across a variety of settings.

In addition to the seven outbreaks in nursing homes, two clusters have been identified in residential institutions along with one in a hospital setting.

Four of the identified clusters in the Mid West region relate to foreign travel, (early in the outbreak) while there have been five clusters in private houses.

Another cluster, which was identified a number of weeks ago, relates to members of the same extended family while there has been one “community-based” outbreak.

The HPSC analysis shows there has been one confirmed cluster in a workplace while two of the clusters in the Mid west have been categorised as ‘other’.

Nationally, 478 clusters relating to 3,139 patients had been identified by the HPSC as of Monday – representing 20.7% of the total number of confirmed cases of Covid-19 in Ireland.

According to the latest data from the HPSC, more than half of all clusters (51%) have been identified in either nursing homes (35.1%) or residential institutions (15.9%).

A significant number of clusters (63) have been identified in private houses while 21 of the confirmed clusters were travel related.

Of those who who have contracted the disease more than 55% were men.

A total of 84 children under five have tested positive while 3,488 were aged 65 or over.

More than 90% of those who have died in Ireland was aged 65 or over.