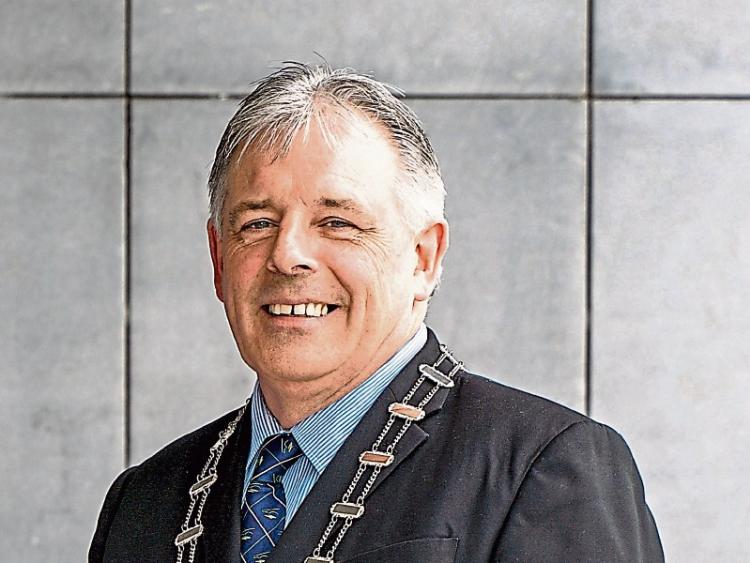 THE ROCKY road to build a €2m roundabout at O’Rourke’s Cross in Bruree has been hit by yet another stumbling block – Covid-19.

The project at the busy interchange has been blighted by a row between councillors and the council over whether it should be a four or five leg roundabout with a direct entry to the petrol station. Councillors said a “gun was put to their heads” to vote for a four leg roundabout and want to rescind it.

In late February, the council made a compulsory purchase order to acquire land and extinguish rights of way necessary to develop the N20 O’Rourke’s Cross road improvement scheme. Bruree landowners/ lessees /occupiers issued with notices could make objections to the compulsory acquisition of land and extinguishment of private rights of way that affect them to An Bord Pleanála by this Friday, April 24. The period has now been extended.

The council said: “As a result of the coronavirus and limited access to the local authority offices to view the compulsory purchase orders and deposit maps, the council has extended the deadline for the submission of objections to the compulsory acquisition of the land and to the extinguishment of the rights of way in respect of both compulsory purchase orders to  An Bord Pleanála to 5.30pm on Friday, July 31. Beary’s Cross roundabout plan on the N24 has also been extended.

Cathaoirleach of Cappamore-Kilmallock Municipal District, Cllr Mike Donegan said it is unfortunate the roundabout at O’Rourke’s Cross has met yet another problem.

“Nobody could have predicted a global pandemic. It is disappointing from the point of view that we are trying to get it progressed past the CPO stage. The biggest obstacles are the design and CPO stages," said Cllr Donegan, who has spent much of his council career trying to improve safety at the crossroads.

He successfully got a speed limit introduced and “strongly recommended” that serious consideration be given to adding a fifth arm to the roundabout to go directly into the filling station, and relocating both bus stops to the parking area.

“The fact that there still isn't bus shelters is nothing short of disgraceful. I will never forget seeing an elderly woman standing there on a winter's morning waiting in the wind and rain. It is shocking they haven't been built and under the new design people will still have to cross the busy road to get the bus,” said Cllr Donegan.

When plans for the roundabout at O’Rourke’s Cross were first unveiled in 2017, a meeting of the Cappamore-Kilmallock Municipal District heard that if all goes to plan it could be in situ by 2019/2020.