BREAKING: Cyclist, aged 9, airlifted to hospital after collision with car in Limerick 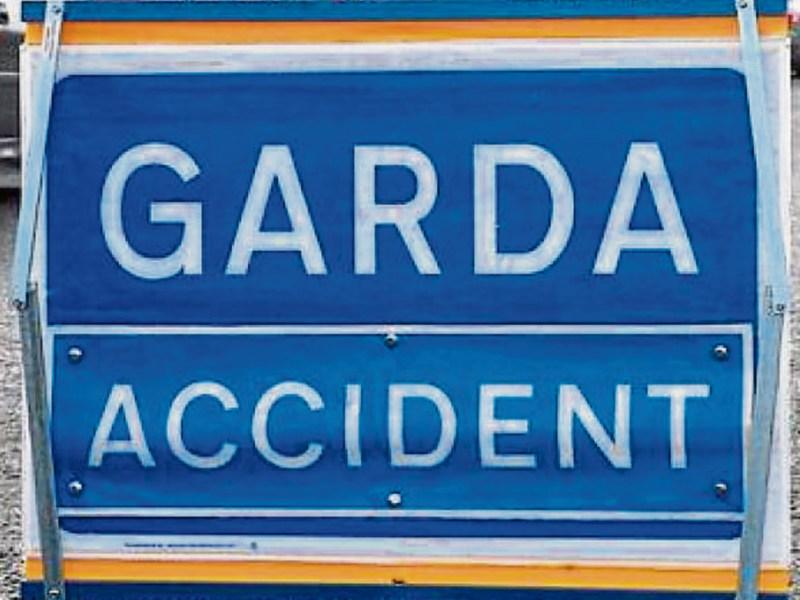 Gardai have appealed to any witnesses to contact Bruff garda station

A young boy is in a serious condition in hospital this Tuesday evening after a collision on a road in County Limerick.

It is understood that a nine-year-old was cycling at Cush Cross – half way between Kilfinane and Garryspillane – when the accident occurred around 11am. Gardai have confirmed a collision occurred between a vehicle and a young cyclist.

Gardai from the Bruff district rushed to the scene. A helicopter was requested and the child was airlifted to Cork University Hospital with suspected head and chest injuries. He is said to be in "a stable but critical condition".

Gardai have appealed for witnesses or anyone travelling on the Kilfinane to Garryspillane Road (L1511) to contact 061 382940.

Gardaí are investigating the incident and the road remains closed as forensic crash investigators examine the scene. Motorists are advised to take alternative routes if you’re making an essential journey in the area.

One local told the Limerick Leader it is "every parent’s worst nightmare".

"Everybody is just shocked. We hope to God and pray he will be OK. We are just waiting for news. With children being off school there is a greater risk of accidents like this happening. It is just terrible. Everybody is hoping and praying for him," they said.