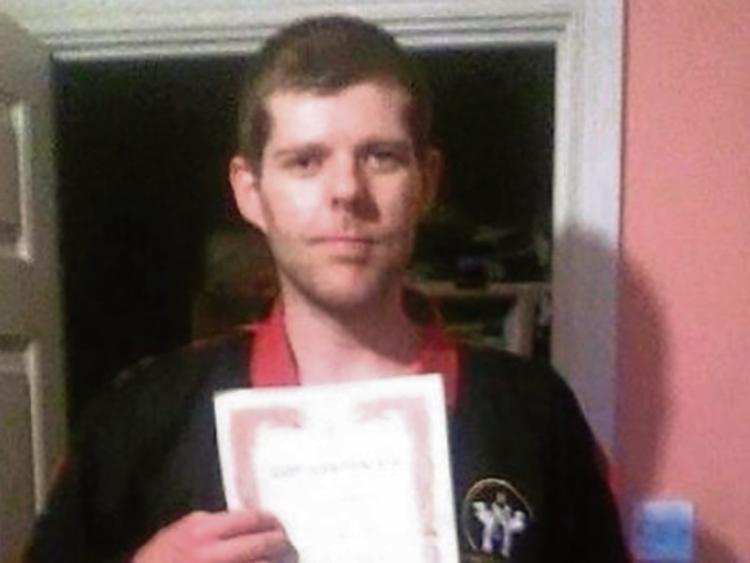 The words of Michael O’Connor, who was murdered Eoin Boylan’s soccer coach for two years.

The 32-year-old, a sports student at the Limerick Institute of Technology (LIT), died following an assault in his native Ennis last week.

Nassar Ahmed, 39, has been charged in connection with the murder.

Eoin, who was a mature student, and a martial arts enthusiast was a mature student at LIT, and also played soccer with the Limerick Celtics Special Olympics team.  His coach Mike, of the Old Cork Road, said he was “devastated” to hear of his passing.

He said he was a stylish midfielder, playing on the left wing.

”He was a lovely lad, an absolutely lovely lad,” he said, “He came to us with another lad from Sixmilebridge.

He was quite withdrawn, not really forward. It was a joy to teach him though, as he'd listen to every word you said. There was never an argument. He did everything you asked him to, and appreciated what you did for him.”

“We had a great couple of years,” he added.

Tributes were also paid to Eoin from Banner Martial Arts and Fitness who said as a club, are “sickened” by the news describing him as “the embodiment of kindness and humility, adding: “There are few people in the world less deserving of cruelty than Eoin.”