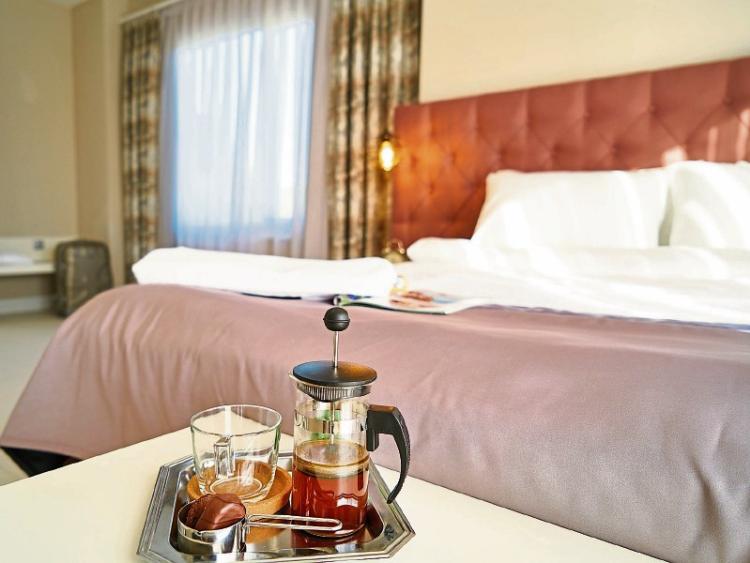 HOTEL and guesthouse owners in Limerick and nationwide are calling on Finance Minister Pascal Donohoe to introduce measures to mitigate the impact of coronavirus on the economy.

Dermot Kelly, the chairman of the Shannon branch of the Irish Hotels Federation (IHF) said his members appreciate the country is experiencing the greatest health crisis in living memory, and that significant resources are being committed.

However, he has called for a range of extra measures, including that rates and water charges be waived for at least a year.

Mr Kelly said IHF members also want to see interest free loans and a minimum 12-month deferral of major debts and for tourism VAT rates cut to zero for at least a year.

He said that mitigating the impact of Covid-19 must go hand in hand with ensuring that Irish people have a viable economy to return to in the coming months.

“The health and wellbeing of all citizens is intertwined with the economy, and people will need livelihoods after the crisis is over. Tourism supports 11% of total employment nationally. It is important to note that 70% of these jobs are outside of Dublin which highlights its vital role in spreading employment opportunities and prosperity across the entire country. Here in Limerick tourism supported 11,500 jobs and generated €327m in local revenues before this crisis,” he said.

“Irish tourism has been a key driver of job growth over the last decade, and it is essential that our industry remains to the fore of the national economic agenda, including in negotiations on the framework for government.”

The vast majority of hotels and guesthouses are closed to non-residents at present.