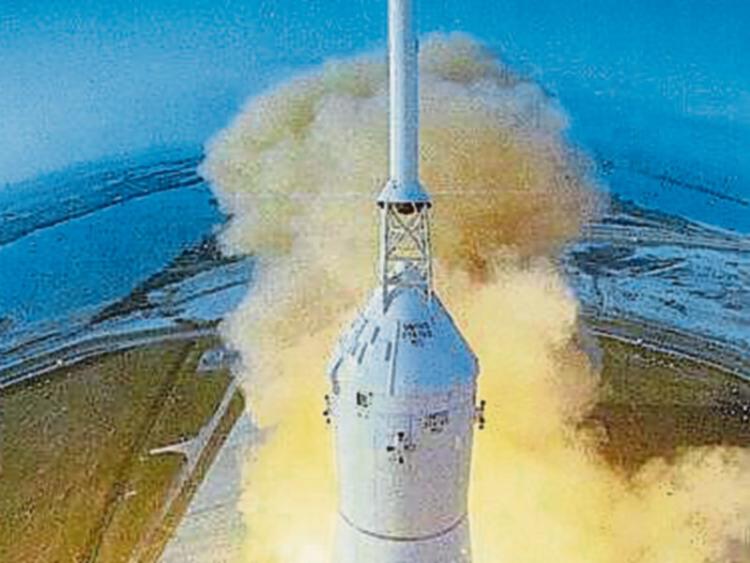 1958: American President Dwight D. Eisenhower, proposed the establishment of a National Aeronautics and Space Agency (NASA) which would supersede the National Advisory Committee for Aeronautics. He proposed that this newly formed agency would aim to carry out space research and exploration and furthermore would conduct military research as determined by the department of defence.

1959: The first seven astronauts were selected for Project Mercury, this involved some of the most strenuous testing ever conducted through both physical and mental assessments, from a group of 110 military candidates a total of seven test pilots were chosen. Among the requirements to become an astronaut they must be a qualified jet pilot with at least 1500 flight-hours, be graduate of test pilot school, hold a bachelor's degree or equivalent, be under 40 years old, under 180 cm height and be in excellent physical condition. While only 6 astronauts were required for the mission, they could only narrow it down to seven and so all were given the opportunity. All seven would eventually fly in space (although not all on the mercury missions) although some had to wait up to 16 years for the opportunity.

1968: The launch of Apollo 6 from Cape Canaveral at the Kennedy Space Centre. The main objective of the flight test was to demonstrate the trans-lunar injection capability of the Saturn V with a simulated payload equal to about 80% of a full Apollo spacecraft, and to repeat demonstration of the command module's (CM) heat shield capability to withstand a lunar re-entry. The flight plan called for following trans-lunar injection with a direct return abort using the command and service module's (CSM) main engine, with a total flight time of about 10 hours. Apollo 6 experienced problems right from the start. Two minutes into the flight, the rocket experienced severe pogo oscillations for about 30 seconds. While the mission failed to directly meet some of its objects regarding the translunar injections, lessons learnt meant that the mission allowed for successful missions later on and so was not a total loss.