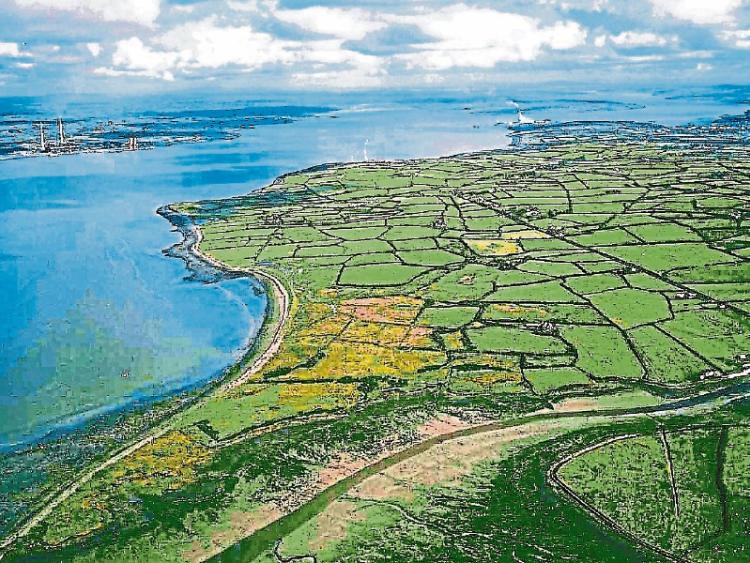 CALLS have been made on officials at Limerick council to radically change their approach regarding planning, so that clusters of houses can be built in county Limerick.

“You have a fantastic stretch from Foynes to Tarbert and you’t can’t build a house there. In any other country in the world you would have thousands of houses along the river bank, with such fantastic scenery,” says Askeaton based councillor Kevin Sheahan

He said that planners would in the coming months be meeting to look at the county development plan, and he hoped a debate could be triggered in advance.

“We should give permission to build in clusters of six to ten houses.

These developers can build small treatment plants so that the environment is not affected by the build,” he added.

He said that while it would hardly save villages which are dying it could have a very beneficial effect on the economy in the county and would bring life back to rural areas.

“It would help, if these clusters were given planning, people have to shop, buy refreshments and so on, so it definitely would help. We need to change our planning policy. There is too much dictat from Dublin,” he added.

With the Covid-19 crisis he is not sure when the councillors will meet face to face again, though he said there are numerous important issues to be discussed.

“I would hope that I would get support for this idea, at least it deserves debate. We can’t have planners deciding everything. We need to act for the people,” he added. "I would expect that the vast majority of rural councillors would support my call as there are numerous different scenic areas in county Limerick, that would also benefit from this idea," he concluded.