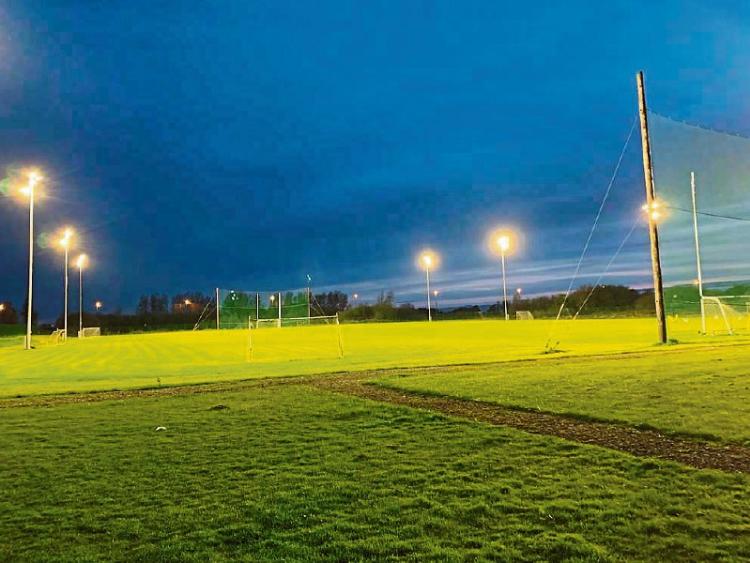 GAA clubs the length and breadth of the county have shown their support for Ireland’s front-line healthcare workers in a huge display of solidarity.

From Newcastle West to Na Piarsaigh, and St Patrick’s to Patrickswell, clubs either lit their floodlights, or their clubhouses on Saturday.

It was part a nationwide campaign to highlight the work that nurses, doctors and other key staff are doing in the fight against the deadly coronavirus.

“It was important for us as a club to make a statement showing how much we appreciate what our front-line health workers are doing. The huge sacrifices they're making for all of us,” Paul said. Over in Caherdavin, Na Piarsaigh lit their pitches at Elm Drive.

Club secretary Donie O’Gorman said: “We are part of the voluntary response to this Coronavirus. We have 33 volunteers on our books. In our top team., there are a couple of doctors, a few nurses, and a lot of front-line workers. We are well aware of what is going on, same as everyone else.”

“Small club doing so much good. Can’t wait to get back on that pitch with friends and family in the near future,” he tweeted.