Limerick's 'Adare Cat' is For Ever After Happy 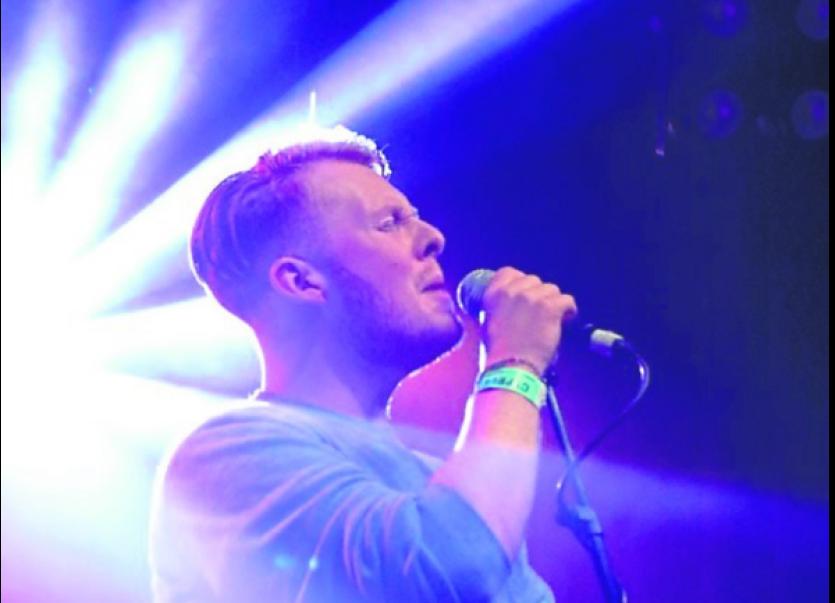 A YOUNG musician from Adare has just launched a new single, hoping to bring a smile back to the faces of young and old going through a torrid time during the coronavirus lock down.

Twenty-two-year-old Cathal Reynolds, who goes by Cat has music running through his veins. He began playing the piano at five years of age and has gone on to become a multi-instrumentalist, singer and songwriter over the seventeen years since.

Cat who went to Naomh Iosaf school in Adare, and then to Ard Scoil Ris and Limerick Tutorial has loved music from a very young age and he is influenced by Jamie Callum, Coldplay Snow Patrol, Sara Bereilles, Bob Dylan and Theo Katzman to name a few. The single is available on Spotify iTunes and Deezer.

“I always found music to be his happy place. I hope that in these uncertain and unusual times that this single can make people smile,” the musician said this week.

Reynolds has been writing songs from the age of 15, he has been honing this craft; writing, gigging and recording ever since then and is finally ready to show this off on the big stage.His debut EP is due for release on May 20 with the first single Ever After Happy released on March 27.

Cat Reynolds has described his style as, “a largely pop sound with heavy jazz, funk, rock, and hip hop influences”. He has a very broad taste in music which he credits to his upbringing in a household that “always had a radio or ipod playing music in the kitchen

Reynolds Is currently a 4th year student in CIT Cork School of Music a world-renowned establishment, studying Vocals and popular music. In his time there he has seen a huge improvement in his piano and guitar playing, his songwriting and his understanding of what music is, how to utilise it and how important it is in this world.

Cat Reynolds has gigged all over Ireland in Dublin, Galway, Limerick and Cork in venues such as The Smock Alley Theatre, An Taibhdhearc, Dolans’, Coughlan’s and Cyprus Avenue. He is very excited about this time in his budding career and cannot wait to see what the future holds.