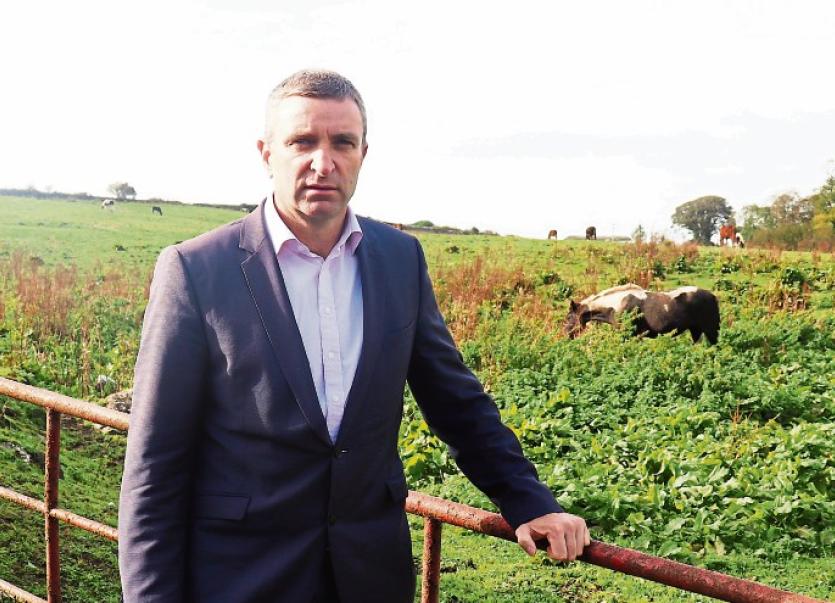 DEPUTY Niall Collins has called on gardai to use their new powers to target the minority of the community in Rathkeale who are flouting HSE guidelines.

He welcomed the gardai's new powers. They are now able to arrest people who refuse to comply. A €2,500 fine or six months in jail are the penalties.

"There is massive concern among the wider Rathkeale community that the actions of the few could spread Covid-19 to the many. We have all seen the open air barber video. People are angry and incensed over it.

"Now there is a video of a party bus driving around. They are stocking up on alcohol and are sat closely together on the bus. One even shouts ‘up the coronavirus’. It beggars belief," said Deputy Collins.

The video which is doing the rounds on WhatsApp shows the bus full of people stocking up on beer and ice cubes at a supermarket in County Limerick.

"We're on lockdown in the bus," said one of the passengers.

The video was sent to the Fianna Fail TD by a constituent who said: "This is nothing short of disgraceful. Something needs to be done and fast."

Deputy Collins said: "I am calling on gardai to have a very heavy presence in the Rathkeale area and use their new powers to the full force of the law to prevent people travelling 2kms from their homes without a valid reason.”