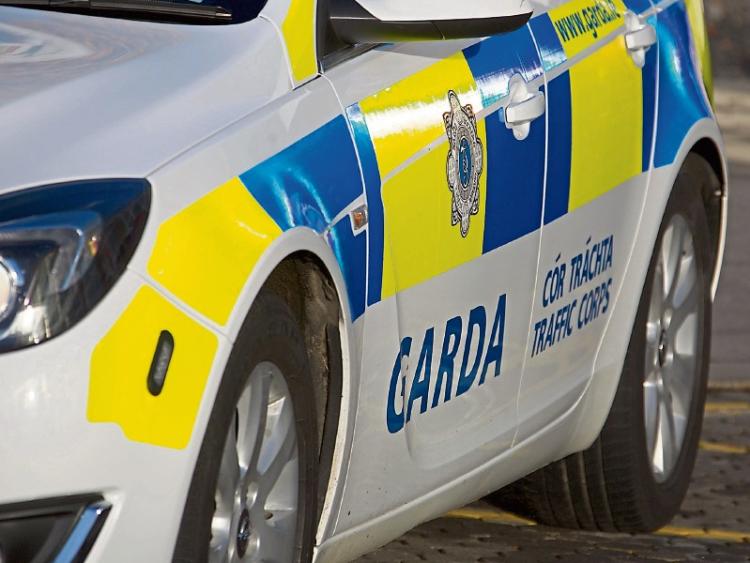 GARDAI are appealing for information following a brazen theft which occurred in broad daylight outside a busy post office in the city.

The incident occured at around 3.30pm as the complainant was counting money which he had obtained a short time earlier from the post office.

“Suddenly a youth on a bicycle cycled up to him, grabbed the money and cycled off,” said divisional crime prevention officer Sergeant Ber Leetch.

The injured party, who is aged in his mid-30s, was not injured during the  incident but remains out of pocket.

Any witnesses to the incident are asked to come forward.