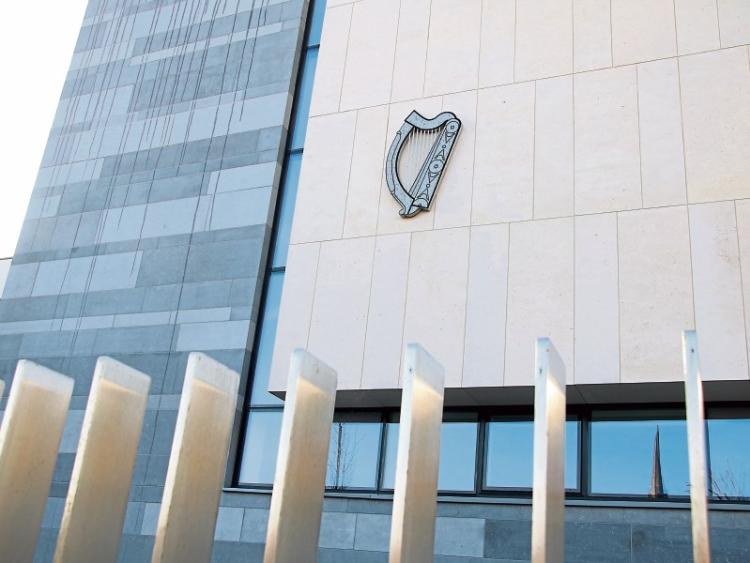 DIRECTIONS are to be sought from the DPP in the case of a Limerick man who has been charged in connection with a spate of burglaries across Limerick over the past two months.

Jonathan McCarthy, 31, of no fixed abode was brought before Limerick District Court after he was charged with ten separate offences following his arrest at the weekend.

Each of the charges relate to incidents which are alleged to have occurred at locations in the city on dates between February 16 and April 6.

Detective Garda Dean Landers told Judge Marian O’Leary the defendant made no reply when he was formally charged shortly before 8.30pm on Monday.

The judge was told gardai will be objecting to any bail application but solicitor Sarah Ryan said her client was not seeking bail and was consenting to being remanded in custody.

Sergeant Michelle Leahy said a file is being prepared for the Director of Public Prosecutions and that some time will be needed to complete it.

Mr McCarthy, who was remanded in custody, is accused of breaking into a number of commercial premises including a hotel, a pub and a fast food restaurant.

He is also accused of breaking into a school and with damaging two cars which were parked at the Crescent shopping centre in Dooradoyle.

It is alleged that several hundred euro in cash and a number of other items were taken from some the premises.