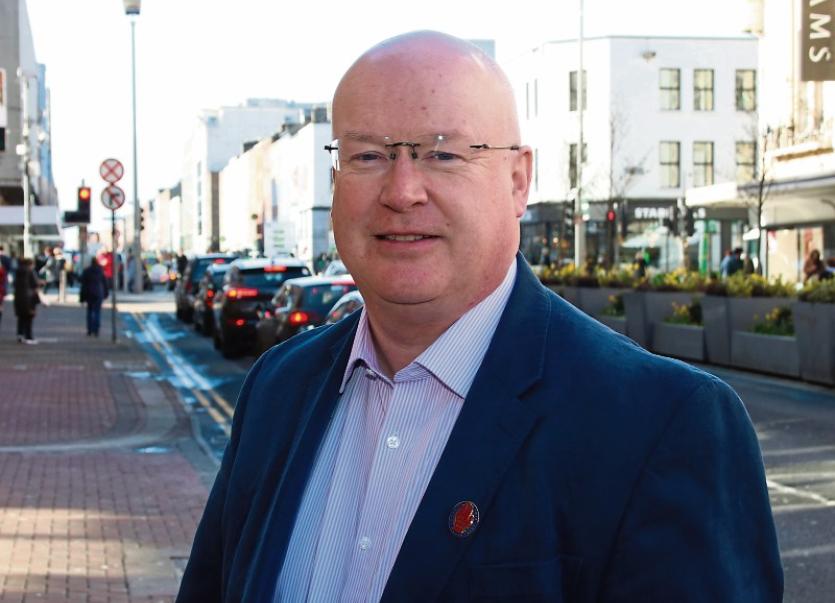 The Castleconnell man, a trade union representative by profession, was elected at the 17th count in the Labour panel for Seanad Eireann, after Fine Gael’s two Limerick candidates Maria Byrne and Tom Neville missed out in election in their respective panels.

The new Taoiseach could still appoint a Limerick politician to the Seanad as one of his 11 nominees.​

But at the moment, Limerick’s representation is down from three to just one.

Mr Gavan said: “I do feel responsibility now there's just myself. But I am part of a team, I'll be working with Maurice [Quinlivan] and our two councillors to make sure Limerick is always foremost in terms of importance in the Seanad. But it does add an extra responsibility for me, absolutely. Hopefully I'm ready to take that on.”

It was a dramatic night at the count centre in Dublin Castle, with Mr Gavan forced to watch on from home due to the advice to candidates not to travel to the capital.

He was following the count through online streaming, and updates through the social network Twitter. In Seanad elections, one vote is counted as 1,000 to aid tie-breaker situations due to the small electorate. ​

Although Mr Gavan enjoyed a solid start, putting 72,000 first preference votes on the board, he was forced to wait until the 17th count to secure his Oireachtas berth.

It came thanks in no small part to a transfer from his party running mate, outgoing Senator Maire Devine, who transferred 75% to her colleague after her elimination. This gave him enough of a lead to see him elected, albeit without reaching the quota.

He struggled to attract other transfers from rival candidates – although a handful of votes from Fianna Fail’s Pat Casey gave him a much needed boost close to the end of the count.

On the transfer, he said he was “pleasantly surprised and delighted”.

”The only thing I'd say is politics aside, I'd try to get on with everyone up there. Perhaps a bit of good fortune flowed from that in the last couple of counts. But let's be clear, it could easily have been me missing out. There is a very fine line between success and failure,” he added.

He’s only ever met Mr Casey, a former Wicklow TD on a handful of occasions.​

But the next time they meet in Leinster House, Mr Gavan said, “I’ll probably be asking what drink he wants!”