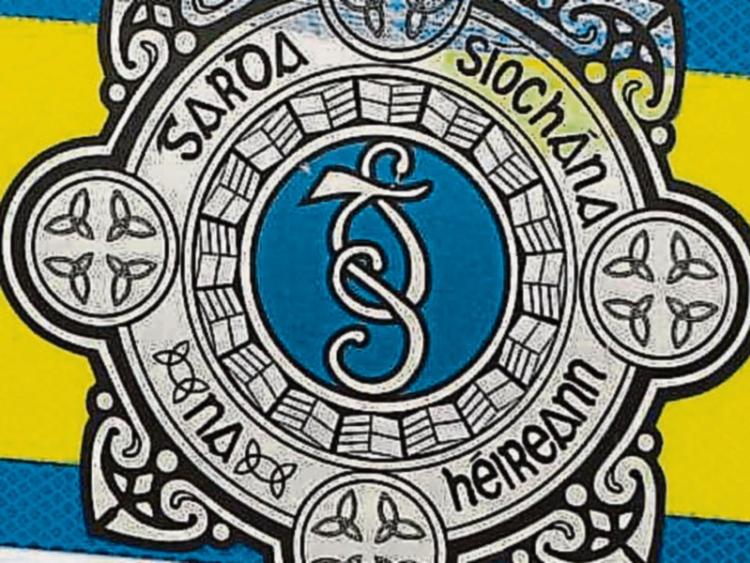 A DRUG-FUELLED attack  resulted in an elderly man living in Limerick city being rushed to hospital. The 82-year-old resident of Lee Estate was struck over the head with a paddle after he put his bin out.

The pensioner, who lives on his own, was taken to hospital and is “very shaken” explained former mayor or Limerick, John Gilligan.

“He went to put out his bin at 7am. A fellow in a balaclava rushed in. There were two more outside.

“He was pushed in the door. He banged his head off the door and went down on the ground. He was hit over the head with a paddle, that he had for a boat, inside in the hall. He was hit down the crown of the skull,” said Mr Gilligan.

The long-serving councillor said the pensioner was asked, “Where’s your money?” “They were after money for drugs. They didn’t get anything,” said Mr Gilligan.

The victim was taken to hospital where he was treated for head injuries. He has since been discharged.

“His face is all marked and he has a big plaster on the top of his head. That has to be utterly condemned and particularly such a vulnerable person, 82-years-of age. He is a lovely man who has lived in this area all his life.

“It is absolutely dreadful. Elderly people have been asked to cocoon themselves, and that somebody could come along and attack a person like that – it goes beyond belief,” said Mr Gilligan.

He said the people of Lee Estate and surrounding areas have to be protected from this kind of “thuggery”.

“We would ask anyone who has any information to bring it forward to the gardai. An 82-year-old can not be attacked like that in his own home and people simply walk free,” concluded Mr Gilligan.

A garda spokesperson confirmed that they are investigating an alleged assault that occurred at approximately 7am on Wednesday, April 1 at a house at Lee Estate.

“A man received head injuries during the incident and he was taken to UHL with non-life threatening injuries. No arrests have been made and investigations are ongoing,” said the spokesperson.