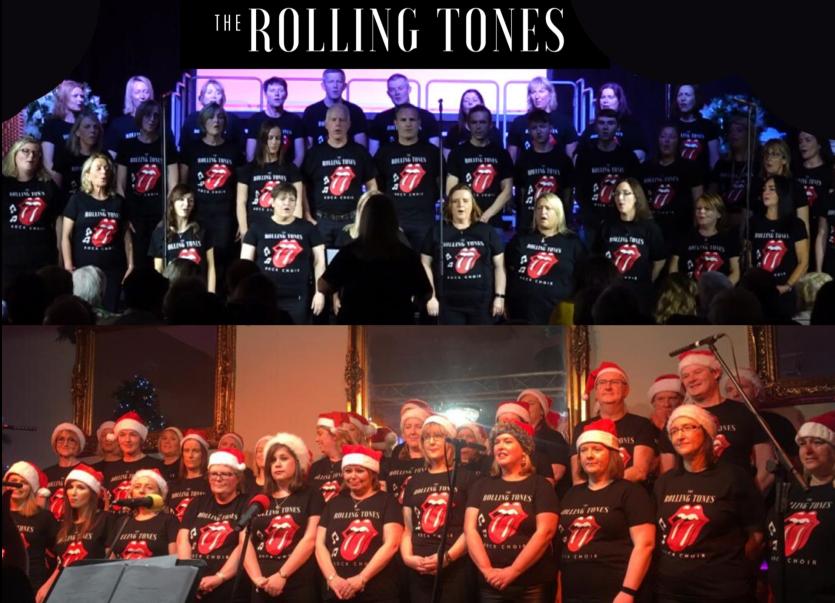 Members of the Rolling Tones in happier non-social distancing times

HAVE yourself a real good time by watching the Rolling Tones virtual performance of Queen’s Don’t Stop Me Now.

They are a group of singers who used to come together every Wednesday in Lisnagry NS to rehearse. Members are mainly from Castleconnell, Lisnagry, Annacotty and Newport.

Kerry Jane Hurley, a singing teacher, choral director and vocalist in Castleconnell, runs a children's choir called The Troubletones. Back in Christmas 2017 she organised a Christmas night out in Bradshaw's in Castleconnell.

"In typical night out style, it ended up in a sing-song and one of the parents joked that we should have our own choir and The Rolling Tones was born! Currently we have 40 members - not just parents anymore!” said Ms Hurley.

Their repertoire consists of pop and rock songs, as long as they are inspirational and uplifting and can move both singers and audience. They have performed at charity gigs and concerts.

After gatherings were banned Ms Hurley put her thinking cap on as she was conscious of the effect this loss of social interaction between our choir members might have on everybody.

"I had heard of Zoom previously, so decided to research how to hold online meetings with groups of people. After mentioning this on our WhatsApp group, everyone was enthusiastic and eager to keep on singing, so we arranged to meet the following Wednesday online.

"Everyone was sent a link, which proved easier than I thought and by the time I went into our meeting room online, we already lots of members in the waiting room! Happy days!”

"It would be something we could all look back on and say, 'Do you remember when...?' and something we could also have as a keepsake. I think a lot of social media content at the moment is quite negative and actually putting people off reading their news feeds. I think now is the time we should be flooding social media with positivity and being considerate of others' mental health and well being.” 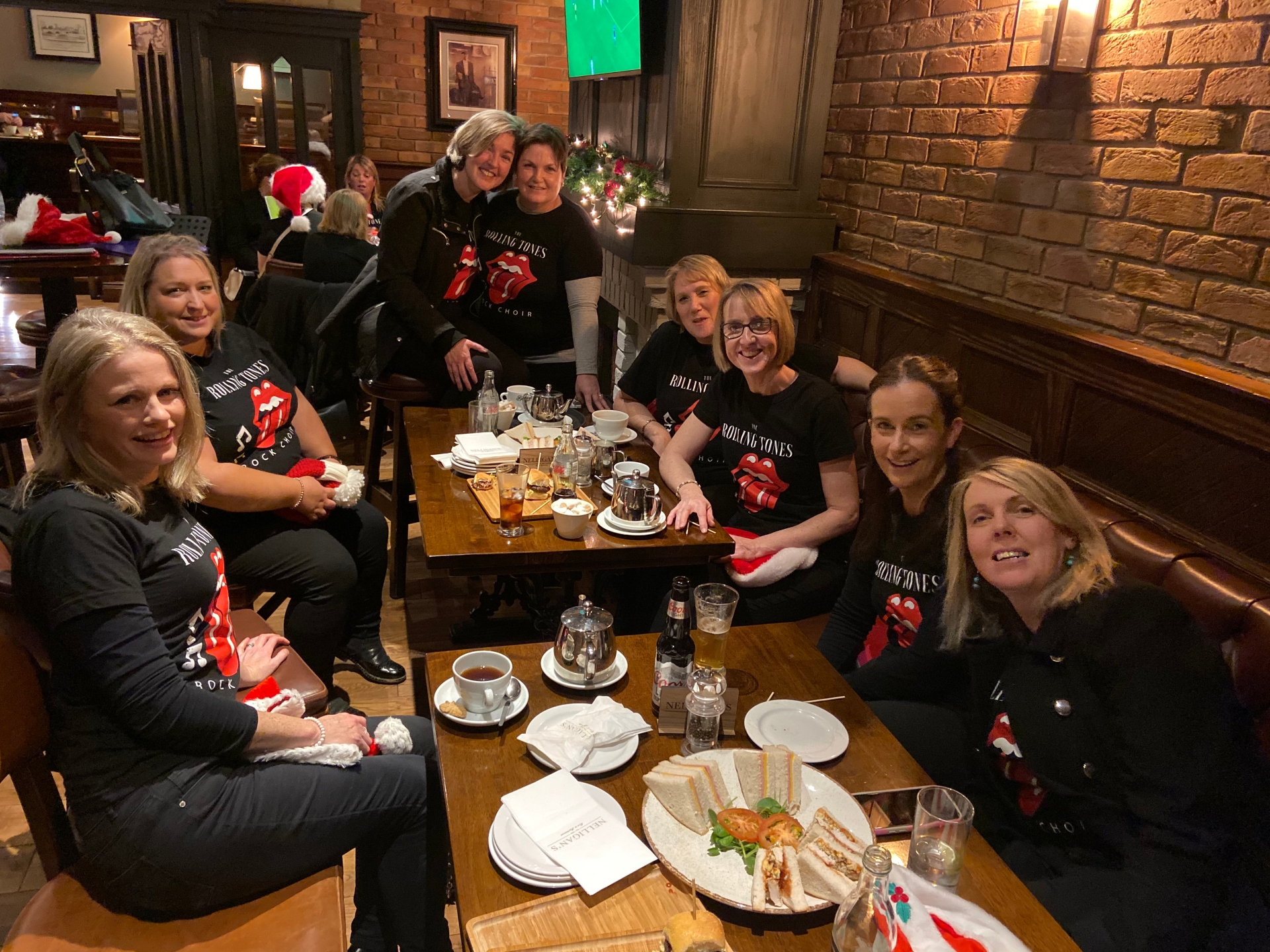 And the result has been this incredible performance of Queen’s Don’t Stop Me Now.

"Each member sent me a video of them singing the song. They wore headphones with the track playing in their ears so the video was them singing acapella (very daunting!). I took the audio from the videos and layered them all on top of each other, which was tricky as they all had to sync together. Now we had our audio!

"Then on Wednesday night at rehearsal, I played the audio of them to the choir as they sang along and videoed them at the same time. Some of our Troubletones members were online too with their parents, so they joined in. This footage at the end of the video is the most special part because you can see all the families together."

After Ms Hurley shared the video on WhatsApp and Facebook the messages have come flooding in.

"They have been so heartwarming. People keep saying, 'Thank you for brightening their day' which just makes me so happy. We are delighted to be making people smile during these worrying times."

She says they chose the Queen hit because the lyrics are so reflective of what they are trying to achieve.

"The coronavirus lockdown has made us embrace the current situation and adapt to changes totally out of our comfort zone and make the most of it. We will continue to sing, meet up online, smile and try to stay positive. We look forward to the day that we will sing 'physically' together once again and that will be one big celebration!

"They are a wonderful bunch of people and I am so proud to know them all - who knew that idea in Bradshaw's that night would create so much joy for us all!"

And so much joy for the rest of us currently at this scary time.