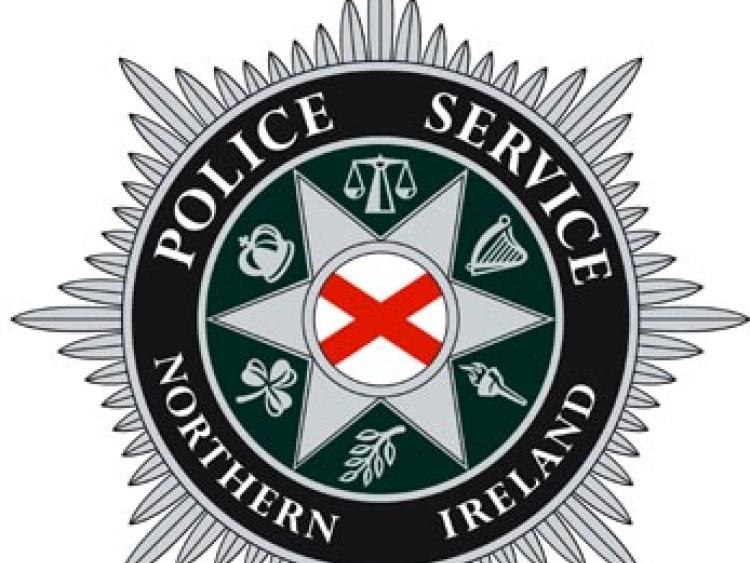 THREE Limerick men have been arrested in connection with the murder of a gangland figure in Belfast, it is understood.

Both RTE and the Sunday World report that the three individuals are from Limerick and have ties to a criminal gang in the city.

Notorious Dublin criminal Robbie Lawlor was shot several times at close range in a garden in Etna Drive in Ardoyne at around 11.50am on Saturday. It is believed that Lawlor travelled to Northern Ireland with the three Limerick men.

The victim, aged 35, is suspected of killing and dismembering teenager Keane Mulready Woods.

The Limerick men are being held in Musgrave Police Station where they are being questioned by PSNI officers.

Detective Superintendent Jason Murphy said: "This was a brutal killing and I believe the man was shot a number of times at close range. I am astounded by the recklessness of the killer or killers. Not only did they carry out this callous murder leaving a family experiencing their worst nightmare, but they did not care that children and other members of this north Belfast community were placed at risk.

"Murder is a heinous crime and killing someone during this global coronavirus pandemic is sickening when people are trying to adjust to living a new way and trying to cope with the pressures this brings.”

He continued: "Those involved in this murder selfishly gave no thought to the impact on frontline emergency services who are already working hard to keep people safe with an already stretched resource.

"I have now launched a murder investigation and while it is too early to speculate on the motive for the murder I can confirm that I am following a number of lines of enquiry in respect of the investigation."