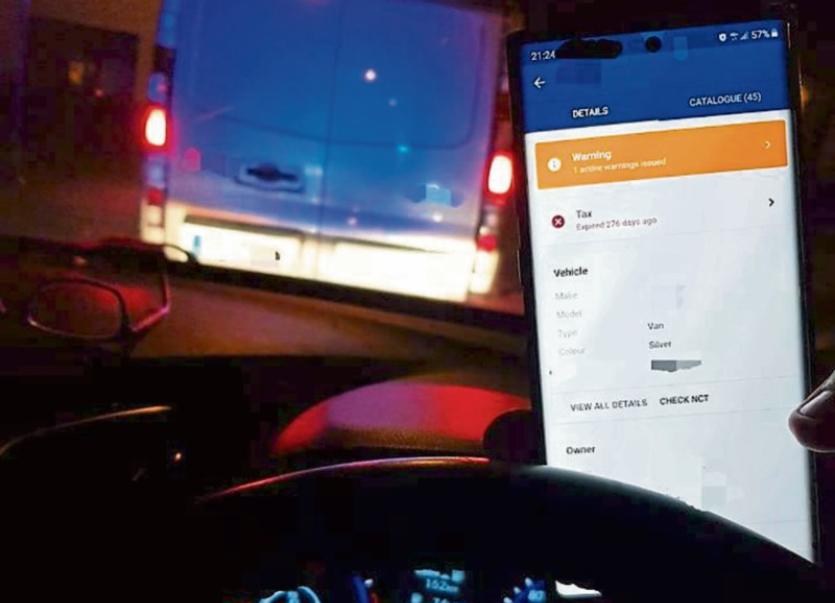 The van had not been taxed for 276 days

Gardaí in Newcastle West have seized a van which has been untaxed for nine months.

After encountering the vehicle during Covid-19 safety patrols, it was quickly established, via the Mobility App, that the Motor Tax had expired 276 days earlier.

The silver van was immediately seized and proceedings are to be initiated against the driver.

These include speeding offences as well as drivers not wearing their seat belts. In each case, Fixed Charge Penalty Notices have been issued.

If those fines are not paid, court proceedings will be initiated.