‘The Cranberries gave us our first big break’ - Kodaline 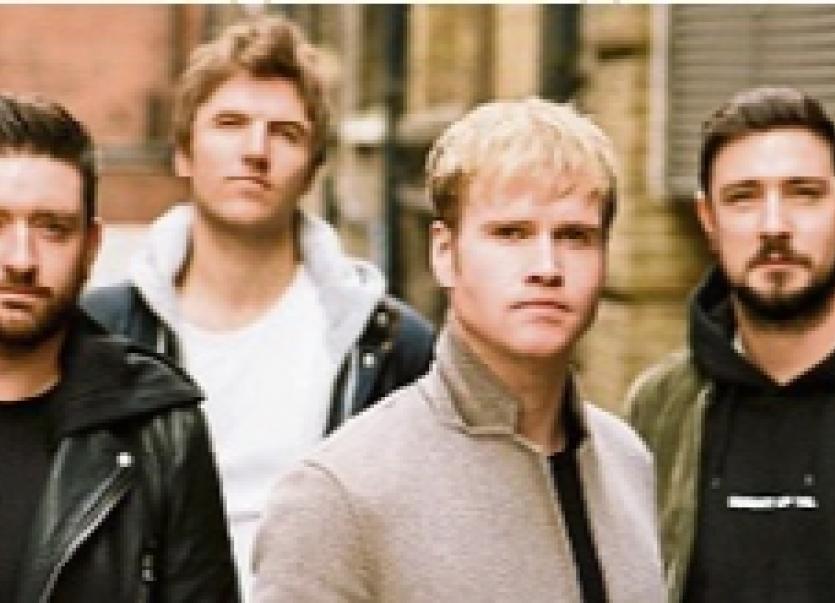 Kodaline are making serious strides in 2020, as they prepare to release their eagerly anticipated fourth album later this year! Last week I caught up with Kodaline’s front man Steve Garrigan, who was self-isolating in his Dublin home. Steve joined me on Instagram live.
He has been apart from his Kodaline mates for the last number of weeks with the bands guitarist Mike Prendergast testing positive for Covid-19.
Steve told us that Mike was “doing good, taking care of himself while isolating and on the road to a full recovery’. The star also urged us all to take this very seriously ‘be safe and follow guidelines put in place by the government and the HSE’
Aside from the “C’ word I was happy to chat all things new music, life and Limerick!
‘Wherever You Are’, was the first single to drop from their upcoming album, it quickly exceeded 10 million streams, while the emotional accompanying video added another 3.3 million views in January alone. Last summer the band played to a crowd of 60,000 at Electric Picnic. The festival performance reached an emotional crescendo when Cranberries' guitarist Noel Hogan joined Kodaline on stage for ‘Zombie’, a whole-hearted tribute to the late Dolores O ‘Riordan.
It also represented Kodaline going back to the beginning. Steve spoke to me about their first arena show, which came when the Cranberries invited them to open a gig in Paris back in 2012.
“The Cranberries gave us our first break. They invited us on tour with them. I’ll never forget it, we were rehearsing in Swords in this little prefab when we got a call saying that The Cranberries wanted to take us on tour around France in arenas and honestly we were so nervous, it was a sink or swim moment for us.”
“It really helped us get tight as a band It was our first real experience on tour – it really made us hungry for more’
Having the opportunity to repay the favour and invite Noel on stage at EP was a very special moment for us!”
The band’s latest single is called ‘Sometimes’. Steve penned the song while on tour in Asia last year, speaking to us about it he said, “I had a really bad day dealing with my own anxiety issues and I let it get the better of me. I started writing the song in my hotel room to help me calm down; music has always helped me in that way. For me, it’s a song about accepting the bad days and trying to stay positive.”
Check out my full chat with Steve and listen to an exclusive performance on Spin’s IGTV. @spinsouthwest

Through videoconference, Emma photographs artists in their current environment in isolation. The aim of the project is to highlight Irish artists and give a window into their lives during this quarantine and how they are coping. Pictures are intimate and taken in the artists homes and bedrooms, helping to reinforce the message to stay at home and stay safe but also to use this time to be creative!

When each photo is published it is accompanied with an artist Q&A. Artists portraits have been released daily from March 20 with stars including; Dermot Kennedy, Alex Gough, Shiv, Fia Moon, FLYNN, RuthAnne and Niamh from Ham Sandwich with lots more to come!