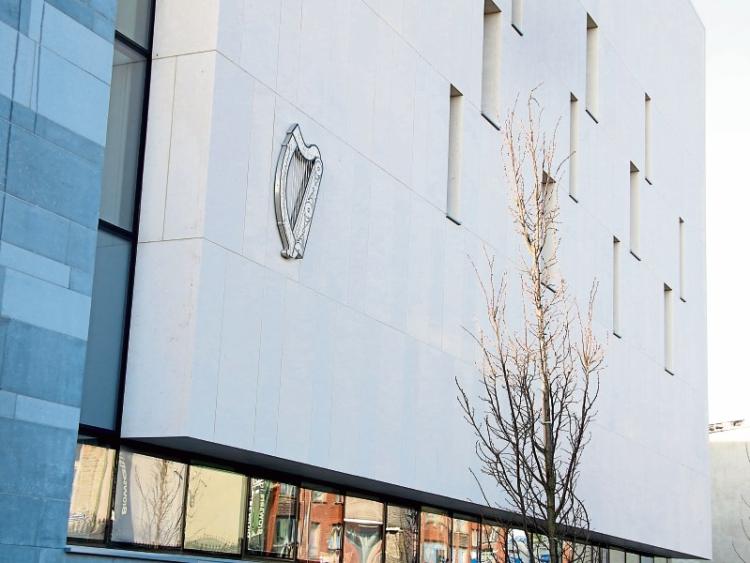 A FOURTEEN-year-old boy is one of a number of people who have been charged in relation to so called ‘Covid-19 assaults’ in Limerick over the past week.

The juvenile, who can’t be named because of his age, appeared before Limerick District Court on Tuesday after he was charged with assault causing harm.

It is alleged that he aggressively approached a retailer in the town where he lives and coughed at him before claiming he had tested positive for Covid-19.

The incident, which traumatised the complainant, is alleged to have happened at around 12.30pm last Friday at the retail premises where he works.

The defendant, who was accompanied by his mother in court, was granted bail subject to his compliance with a number of conditions – including that he obey a nightly curfew.

Separately, a 28-year-old man appeared in court this Wednesday after he was charged in relation to a similar offence in Limerick city centre on Tuesday evening.

Jeffrey Kelly, of no fixed abode, is accused of assaulting a member of staff at Gleeson’s Spar, Henry Street.

He was remanded in custody and is expected to apply for bail when he appears in court again on Friday.

In another unrelated case, a man was granted bail after he was charged with assaulting a garda.

The defendant, who is aged in his late 20s, is alleged to have spat at the gardai after he was arrested and brought to Henry Street garda station on the evening March 24, last.

Again, it is alleged that he claimed he had contracted Covid-19.

He appeared before Limerick District Court the following day and was released on bail.

He is due to appear in court again in October.