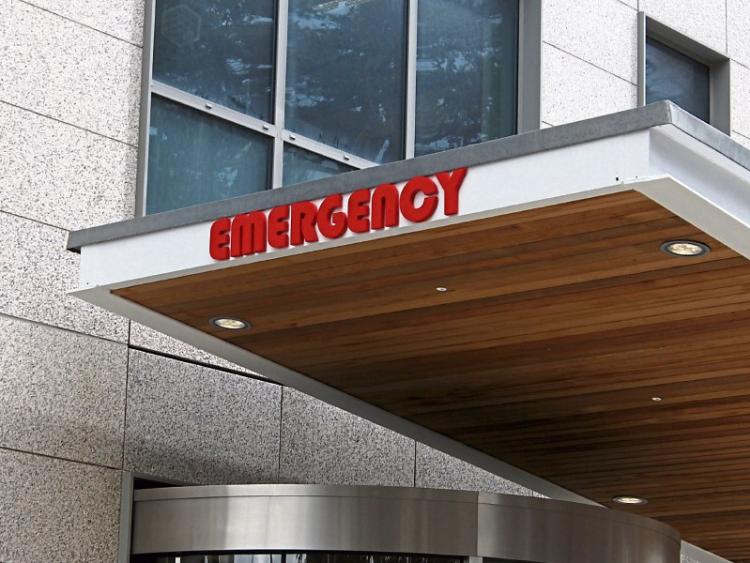 A LIMERICK man who was previously convicted of possessing explosives a number of days before a visit by Prince Charles to Ireland has admitted assaulting a patient at University Hospital Limerick.

John Burke, 33, who has an address at Cecil Street in the city centre has pleaded guilty to striking the man with a metal teapot on September 14, 2018.

Outlining the facts of the case, Sergeant Sean Murray told Judge Marian O’Leary the injured party was waiting to be seen by medical staff in the emergency department when he was struck across the head “three or four times”.

The victim, he said, sustained a number of superficial lacerations and it’s understood he has since made a full recovery.

No motive for the assault was outlined during the brief hearing at Limerick District Court.

Mr Burke has a number of previous convictions, including one for possession of an explosive substance – for which he received a three year prison sentence in May 2017.

That conviction related to the discovery of a plastic shopping bag, containing two pipe bombs, in a car in which Mr Burke was travelling.

The discovery was made on May 13, 2015 when gardai stopped a car in Glenfarne, Co Leitrim after receiving reports that the vehicle had been driven away from a filling station in Sligo without paying for petrol.

In relation to the assault at UHL, Judge O’Leary agreed to adjourn the matter to the end of May to allow gardai to ascertain of the injured party wishes to prepare a victim impact statement for the court.

She will also hear submissions from Mr Burke’s solicitor before imposing sentence.

The defendant was remanded on continuing bail.