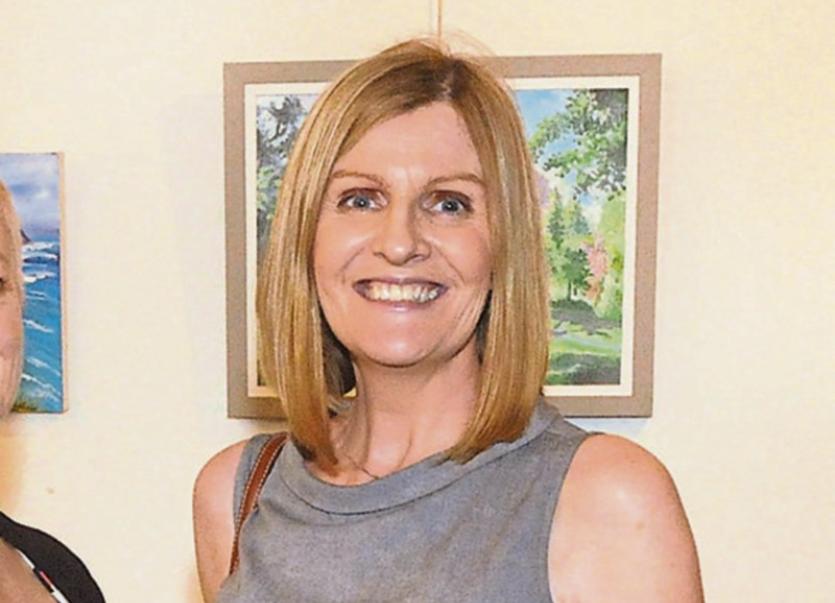 LIMERICK Tidy Towns are urging people to dispose of plastic gloves in waste or recycling bins. Maura O’Neill of the group says she is spotting lots of these plastic protective gloves, which have become popular since the onset of the coronavirus, thrown onto the street.​

“I spot them on my walk in Dooradoyle a lot of the time,” she said, “It would be good if they could be disposed of properly. We are asking people to be conscious. There could be something on that glove – dangerous stuff,” she said.​

Like so many other voluntary groups, due to Covid-19, Limerick City Tidy Towns has suspended its clean-ups, which in normal times, would have been taking place on a twice-weekly basis with the advent of summer this week.

Maura said: "Obviously, we don't want to encourage people to travel more than two kilometres for any reason other than the ones they have to. While what we do is important, it's not overly so in the greater scheme of things.”

The group has also put its monthly awards on hold – for the last six years, they have been giving prizes to the owners of operators of buildings across the city.

One thing Maura said is that due to the lockdown and the fact most people are taking government advice to self-isolate, the streets are probably a lot cleaner anyway.

“The city is spotless, it's the one bright thing in all this,” she said.

When their clean-ups do take place, she also emphasised that volunteers always wear gloves and use litter pickers, to prevent any danger when removing litter.