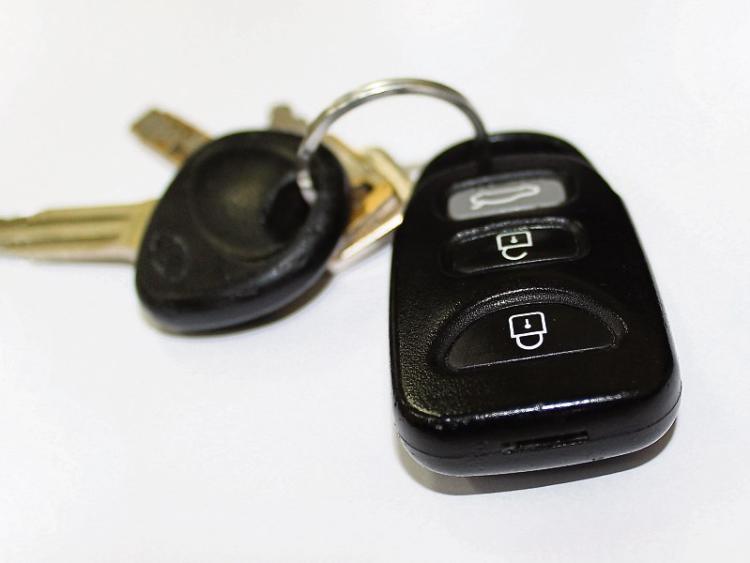 GARDAI have agreed to return a people carrier which was seized following a violent incident on the southside of the city earlier this year, writes David Hurley.

The registered owner of the 161C-registered Toyota Versa initated court proceedings seeking the return of the vehicle which was seized by gardai in January of this year.

When solicitor Sarah Ryan formally moved a Police Property Application, Inspector Liam Wallace told Limerick District Court gardai were “not opposing” the application  – clearing the way for the seven-seater vehicle to be returned.

The car was seized by gardai who are investigating an incident during which a man was chased by a number of other men who were brandishing weapons including a hockey stick and a knife.

The man had to seek refuge in a house at Lenihan Avenue and gardai believe the culprits continued to ‘bang’ on the door after he went inside.

A number of individuals were subsequently arrested. They have been charged with criminal offences, including violent disorder, and are currently before the courts.

While there is no suggestion that the woman who owns the Toyota Versa was involved in January’s incident, it’s understood investigating gardai believe one of the offenders may have had access to the vehicle.