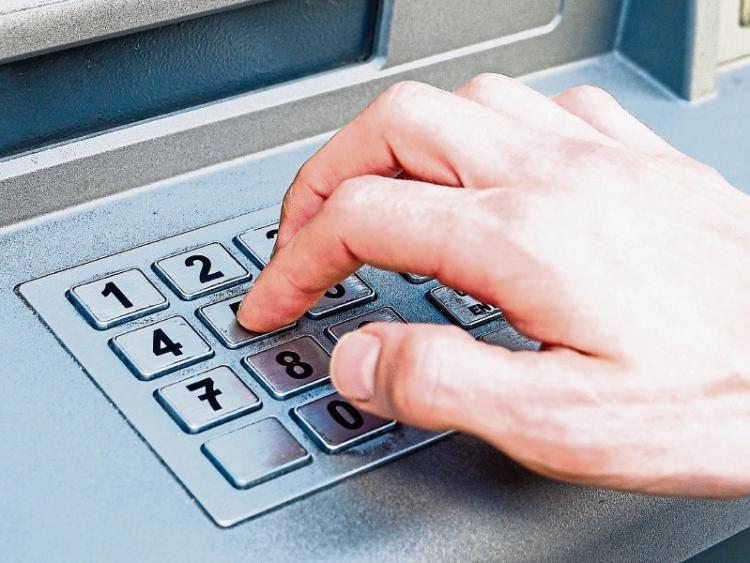 A MAN who is accused of stealing more than €10,000 from a number of vulnerable pensioners has been refused bail by the High Court.

Denis Igoe, 26, who has an address at Station Road, Ennis, County Clare was previously refused bail in the district court after he was charged in relation to 30 offences which are alleged to have occurred at locations in Limerick, Clare, Tipperary and Cork.

The offences are alleged to have occurred on various dates between February 18, and March 2.

At a court hearing last month, Judge Mary Larkin was told it will be alleged the defendant called to the homes of a number elderly men and woman posing as a salesman for a well-known security company for which he previously worked.

Detective Garda Áine McWilliams said some of the victims knew Mr Igoe as they had dealt with him previously when security systems were installed in their homes by the security company.

Judge Larkin was told it will be alleged that Mr Igoe fraudulently offered to upgrade the security systems and that when the homeowners agreed, he obtained their PIN codes and stole their bank cards.

The defendant, who told gardai he has a cocaine addiction, is  accused of then using the stolen cards to withdraw thousands of euro in cash at ATMs in Limerick and elsewhere.

He is also accused of using one of the stolen cards to buy jewellery worth €1,750 at a store in Cork city.

Judge Larkin was told Mr Igoe made some admissions following his arrest and concerns were expressed that he represents a flight risk as he has connections in both Romania and Spain.

A number of stolen ATM cards were also recovered when gardai searched his home.

During a procedural hearing last week, solicitor Con Barry told Limerick District Court that his client had been refused bail in the High Court and remains in custody.

Sergeant Sean Murray said directions are still awaited from the DPP and he requested an adjournment to allow gardai to complete their investigation file.

Mr Barry said there was no objection and the matter was adjourned to April 21, next.