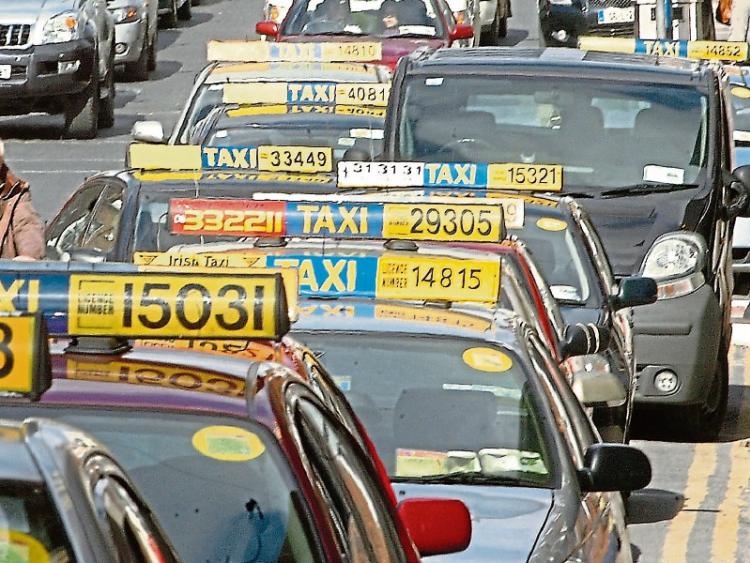 AMID the coronavirus pandemic, a city taxi driver has called for better protection for members of his profession.

Eric Hatton, who spoke out before Ireland went into effective lockdown, said he wants to see Perspex windows installed in cars, similar to what is seen in black cabs in London and across Britain.

At present, he believes the current set up, where the driver is not segregated from the passenger, presents a health risk.​

Temporary Perspex and card payments only, as opposed to cash, Eric said, could help matters.

“We should offer some sort of a Perspex plate. It mightn't be feasible as vehicles are of a different age,” he said.

Eric, who has reduced to his hours behind the wheel due to the Covid-19 outbreak, says he has stopped people sitting in the front seat since the outbreak, which has impacted over 2,100 people nationwide.

“I’ve asked them to sit in the back. But they are still only three feet away from you. It works both ways. You could be passing stuff onto them,” he said.

"You're on your own in this job. You are a sole trader in many ways. There is very little union backup. The NTA don't help you out with anything really. They take a lot of money off you alright, but they don't help you out. On a day to day basis, you're alone putting up with this and that,” he added.

The driver feels that over the course of the crisis, the safety of taxi drivers has not been mentioned.

“It’s a unique job in the current climate. It’s one of the few jobs you can’t socially distance from. You just can’t do it,” he said.

With a two-week lockdown in place until Easter, Eric says it’s debatable whether any of his colleagues are going to carry out driving.

“Over the next few months, business is going to go down so much, there will be very few working, apart from the people with hospital contracts. But lots of other people are going to lose out,” he concluded.

People were ordered on Friday night by Taoiseach Leo Varadkar to remain at home.