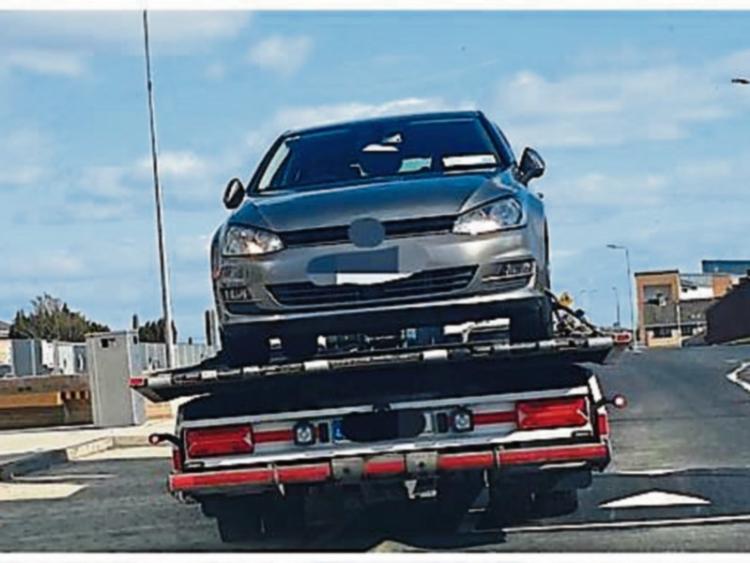 The car was seized after it was located by gardai

A DISQUALIFIED driver is facing prosecution before the courts after they were caught driving by gardai on the northside of Limerick city.

According to gardai, the driver initially came to the attention of members of the divisional roads policing unit who were on patrol in the Moyross area.

When they attempted to stop the silver Volkswagen car, it failed to stop and fled from the area at speed before entering a residential area.

Gardaí subsequently seized the vehicle after it was located near the Moyross Community Hub.

“The driver is currently serving a court imposed disqualification and now has another court date,” read a post on social media highlighting the incident.